Wairere Village something we all can be proud of

An ambitious social housing project celebrated the opening of the first home that will provide affordable housing options for whānau and kaumātua in Hamilton. The completed show home - a two bedroom kaumātua unit - was opened at a ceremony attended by more than 100 people.

The Wairere Village housing project will convert what was a poor state housing estate of 58 houses, now demolished, into a community of 62 affordable homes for sale and rent. Six homes are under construction at the complex in Enderley, 3 are completed and 3 will soon follow. There are two 4 bedroom homes and four 2 bedroom kaumātua flats. 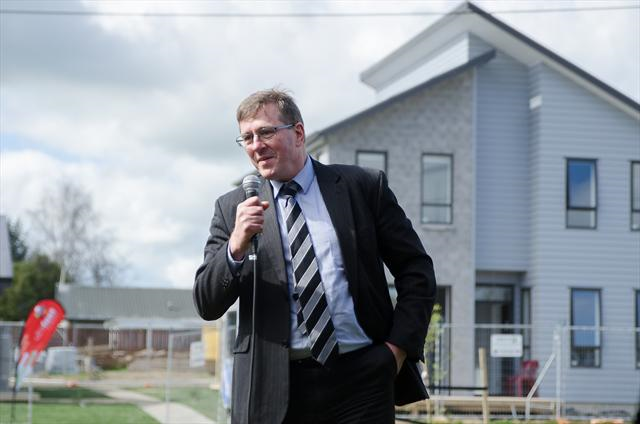 Robert MacBeth, Te Puni Kōkiri Senior Advisor, thinks the development of Wairere Village is something that we can all be proud of.

"There’s some great work springing up around the motu and the Wairere Village affordable housing development is a unique example when a community pulls together to provide affordable housing for whānau in a mixed tenure development. Wairere Village is something that we can all be proud of, especially as the Rūnanga has chosen to take on development risk for the benefit of whānau,” says Robert MacBeth, Te Puni Kōkiri Senior Advisor who attended the opening.

This social housing development consists of 18 social and affordable homes and units – 9 as ‘rent-to-buy’ for low income whānau and 9 kaumātua flats.The remaining units will be sold to low-middle income whānau.

In 2014, Te Rūnanga o Kirikiriroa established Ngā Rau Tatangi (Māori Housing Foundation) and is one of only a few registered Māori community housing providers and it will manage the housing project in Enderley and work with the community. 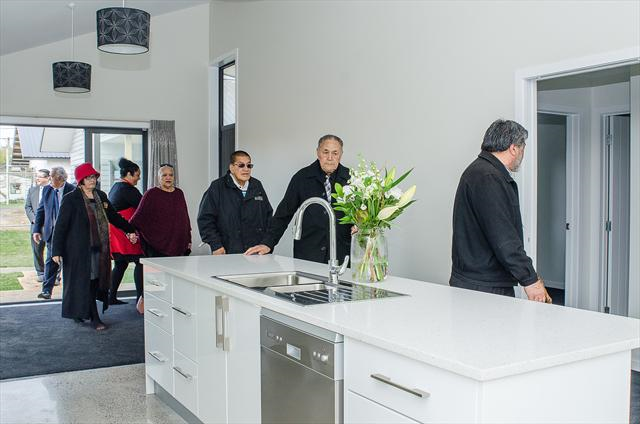 Whānau get to see the completed show home - a two bedroom kaumātua unit - for the first time at the Wairere Village opening.

The Wairere Village project has been supported in partnership with the Māori Housing Network led by Te Puni Kōkiri.