For the first time in its 83 year history, a South Island dairy farm has won the prestigious Ahuwhenua Trophy BNZ Māori Excellence in Farming award. The winning farm, whose award category is sponsored by Te Puni Kōkiri, are the Proprietors of Rakaia 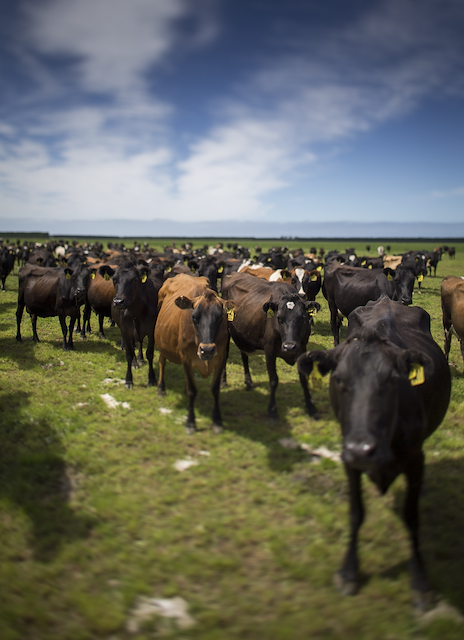 Tahu a Tao farm is on the Canterbury Plains, 8km from the mouth of the Rakaia River, and carries 830 Kiwi-cross cows.

Incorporation, whose farm, Tahu a Tao, has a long and proud history dating back to 1886.  The present 216 ha property near Ashburton runs around 830 Kiwi cross cows.

Rakaia Incorporation received various prizes to the value of $40,000. Ahuwhenua Trophy awards are held annually, alternating each year between dairy, and sheep and beef.  The upcoming 2017 competition is for Māori sheep and beef farmers.