Solar panels help whānau get on their feet

It has been a long-awaited home improvement project for the Tukaokao whānau to get access to an affordable and reliable power supply and the whānau couldn’t be happier. 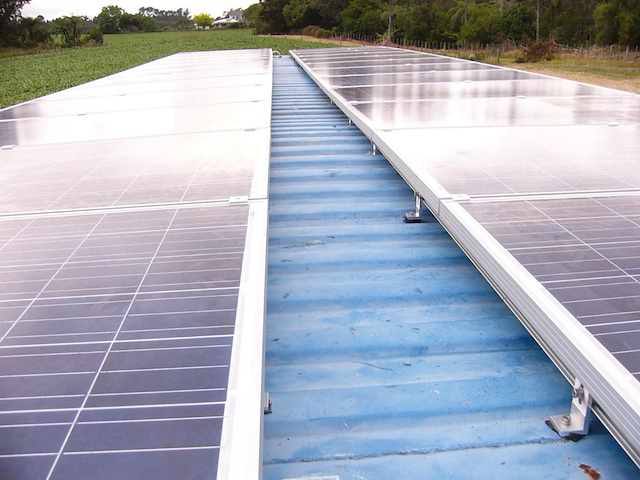 Three days before Christmas, 24 brand new 250 watt solar panels were installed into the Tukaokao whānau home with the assistance of the Māori Housing Network.

It has been a long-awaited urgent house repair for the whānau to get access to an affordable and reliable power supply and the whānau couldn’t be happier.

Housing support recipient, Natasha Tukaokao, is completely blown away with having the new solar panels.

“It’s a totally different home and our lives have changed dramatically. We can get on our feet and start ‘living’ again” she says.

In 2010 the Tukaokao whānau moved onto their mana whenua situated in the lower Kaimai region of Tauranga Moana.

Prior to having the solar panels installed the whānau were solely reliant on a petrol diesel generator to supply power to their home and initially installed two solar panels. 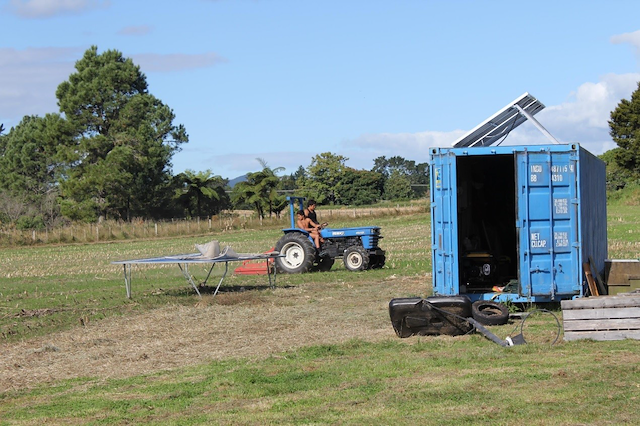 Whilst there are power lines running adjacent to the home connecting to the mains power proved too costly forcing the whānau to look at alternative power sources such as solar energy.

Natasha shares “we initially sought the assistance from a bank to help connect us to the national power grid but they wouldn’t loan against our home because it was on Māori-titled land.”

“So we considered solar energy as an alternative but at the time could only afford to install two solar panels.”

In the next few years they managed to install a further two solar panels.

Eventually the solar energy system would completely blow itself and the whānau became solely reliant on the petrol generator costing them almost $120 per week – the whānau were drowning financially.

At a loss the whānau sought help from the Māori Housing Network and were eligible to receive assistance to have 24 new solar panels with a new battery storage system installed as an urgent house repair given the whānau’s health circumstances. 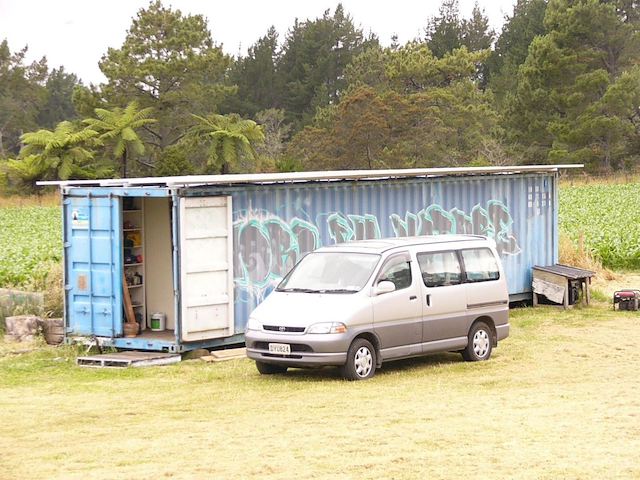 Natasha shares that as a direct result of accessing power accessing power ‘the kid’s’ health has improved due to being able to have our air filtering system running and access to fresh kai’.

“Also, from not having to purchase petrol for the generator, we’ve been able to afford to restore our vege garden, pay our bills and support our tamariki more effectively. It’s only been a few months and we’ve achieved so much", says Natasha.

The impact of the funding increase is that more whānau will be able to plan, fund and implement successful housing repairs, like the Tukaokao whānau.

Since the launch in October last year the network has funded 42 rental homes and supported the home repairs of 165 whānau in a number of communities, and including urgent cases like the Tukaokao whānau.

How the Māori Housing Network can help you

Whatever your housing need, the Māori Housing Network wants to help.

If you are looking for help with a Māori housing project, the first step is to discuss what you want to achieve with the Network.

Find out more how the Network can help you.

When you are ready to discuss what you want to do, get in touch with your local Te Puni Kōkiri office to arrange a meeting with the Māori Housing Network Regional Advisor.