When a young Pete Little finished a five-year Government rural field cadetship in 1966, he was asked to rank the four sponsoring agencies in order of where he would like to work.

When a young Pete Little finished a five-year Government rural field cadetship in 1966, he was asked to rank the four sponsoring agencies in order of where he would like to work.

The Department of Lands and Survey was his first choice.  A few months later he was firmly ensconced in the Taumarunui Office of the Department of Māori Affairs.  More than 50-years later, five names (the department not Pete!) and nearly 20 different roles within the organisation, he’s just retired. 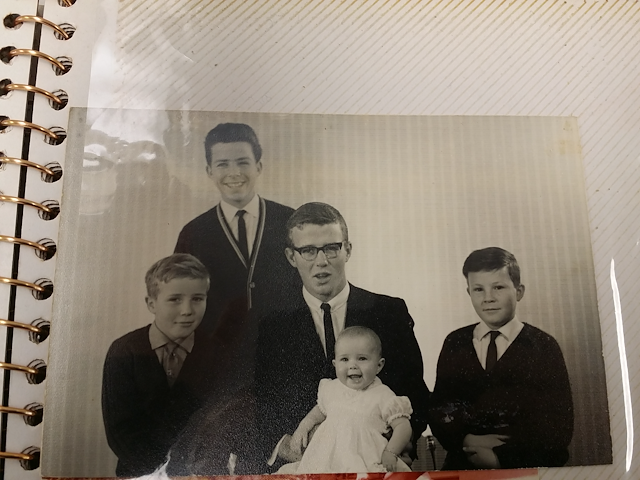 Not a bad innings for a Pākehā boy from Gore who readily admits that when he left Southland Boys’ High School in 1961 he didn’t know there were Māori in Southland other than the guys that came from the North Island to work in the freezing works.

His cadetship had involved moving around the country while he gained a Diplomas in Agriculture, and a Diploma in Valuation and Farm Management through Lincoln College.  He worked on farms in Hakataramea Valley, Longbush, Thornbury and Te Aroha and he worked for six months in the Whanganui office of the Māori Affairs Department.  It was all good preparation for the field officer role in Taumarunui and was ready to embrace the work.

“I was primarily responsible for development station schemes from Tauranga-Taupō and Te Rangiita round to half way up the Western Access area of Lake Taupo.  Māori Affairs were developing those properties on behalf of their landowners.”

Rural development is in Peter’s genes. His whakapapa includes James Little – the Scottish shepherd credited with breeding the first Corriedale sheep on the North Otago station he managed, and now valued around the world for both meat and wool.

If Taumarunui seemed far away from his Southland roots, that was soon put into perspective with his second job – a secondment to Niue (1968-1971) as an agriculture officer.

“We were the Department of Māori and Island Affairs at that time.  I was sent to Niue to help reinvigorate the copra industry.  It was very isolated.  There was no airport when I arrived and the boat came only once a month.”

Three years later he was back in Taumarunui and after several years working at the grassroots in Taumarunui and Gisborne he rose to become the Director of Land Development in head office – responsible for a field staff of more than 50, a position he held for 12 years from 1977.

Then in early 1990, he rang to congratulate a former colleague Sam Brown who had been appointed Commissioner of Crown Lands.

“Well Pete,” said Sam. “The Boss wants to know whether you can come and help out in the office.” 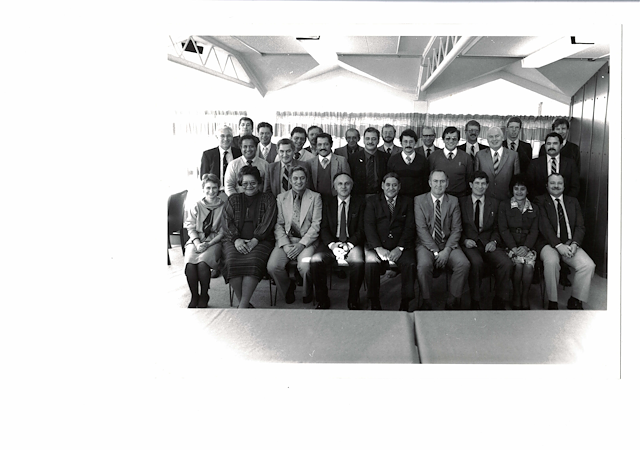 After a career of more than 50 years, you would think it might be difficult to single out a career highlight, but Pete has no trouble.

“The Land Development Operation.  We had 80 stations that we developed on behalf of landowners and returned to landowners for their ongoing administration.  To my mind that was a great programme.

“I’m therefore taking quite an interest in what the Whenua Māori Fund is doing in terms of promoting land utilisation and in terms of what the proposed Māori Land Service is going to do.

While the latter two were not programmes he had direct responsibility for, Pete recalls the number of regional staff employed in his team resulted in a natural whānau centred approach to work.

“I had Field Officers based in places like Tikitiki, Ruatōria and Wairoa.  They had to talk to locals and if locals had an issue or a problem, it was noted a referred to others for action.  So even if you were the field officer primarily concerned with land, say in Tikitiki, and someone came along and said ‘hey look my daughter has just got married and moved to Porirua – how do they go about getting a Māori affairs loan to build a house?’ you could actually move the thing through the process.”

So as he heads towards retirement in the Wairarapa, is he pleased that his first choice did not come through?

“Absolutely.  I’ve thoroughly enjoyed it all the way.

“I take some satisfaction out of the fact that:

As for retirement plans – there’ll be a bit of golf, and gardening, and children and grandchildren to spend more time with, but there’s also a bucket list he says as he refers back to a time in the early 1990s.

“I was in Paris and walking past Roland Garros when the French tennis open was on, and I did not take the opportunity to walk in and watch.  I’m not a tennis fan, but it’s an event – a major thing, and I regret not going.

“There is,” he says “a day later this year when the All Blacks and the Māori All Blacks are playing in Chicago.  Perhaps I should go!”