Celebrating the New Zealander of the Year 2022 recipients

On Thursday 31 March 2022, Tā Tipene O’Regan (Ngāi Tahu) was announced as Te Pou Whakarae of Aotearoa I 2022 Kiwibank New Zealander of the Year. Te Puni Kōkiri would like to take this opportunity to celebrate Tā Tipene and acknowledge his significant contribution to Māori.

Tipene’s vision for Aotearoa is an inclusive, and bicultural nation. Knighted in 1994 for services to Māori people and the community, Tā Tipene has dedicated his career, knowledge, and mana to the advancement of Ngāi Tahu and its people.

Tipene’s service to Māori spans over 40 decades, beginning in 1976 with his appointment as the North Island representative on the Ngāi Tahu Māori Trust Board, where he served for 22 years, spending 13 of those as Chair. He was also Chief Negotiator of the Ngāi Tahu Te Tiriti o Waitangi settlement in 1998.

A significant achievement, among the many, of Tā Tipene’s time as Chair was successfully achieving recognition by the Crown of Ngāi Tahu as a legal personality.

Tā Tipene is also an educator. His academic journey begain studying politics and history at Te Herenga Waka (Victoria University) and then working as a primary school teacher. He returned to the teacher’s college as Senior Lecturer and Head of Social Studies and Māori studies in 1968, where he remained until 1983. Tipene was the first Assistant Vice-Chancellor Māori of the Te Whare Wananga o Waitaha (University of Canterbury). He has now retired from this role, but remains an Adjunct Profressor at the University's Office of Treaty Partnership.

Tipene has worked alongside many former Prime Ministers, including Jim Bolger and Jenny Shipley, who congratulated Tā Tipene after the announcement, describing him as a ‘worthy recipient’.

In announcing Tā Tipene as winner, Prime Minister, Jacinda Arden, described him as “an intellectual with a stunning wit, who has worked tirelessly for their people, and for all New Zealanders.” Arden also recognised how his work has shaped the way we are as a nation today. 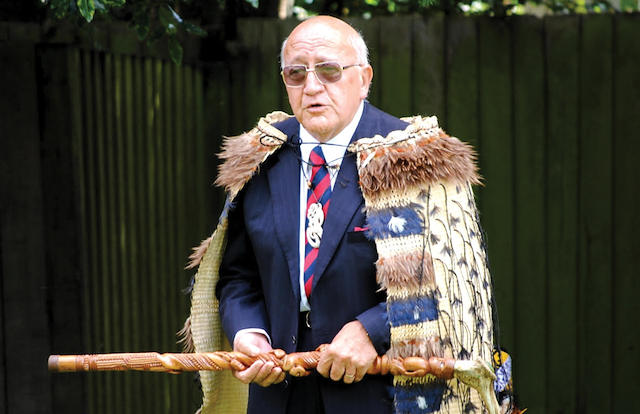 Tā Tipene hopes Māori will continue to work towards achieving equity, and spend time thinking about how Aotearoa should be, and how Māori see their role in their future.

Speaking to Dale Husband for E -Tangata, in 2018, Tipene outlines his hope for Māori for the future, with a strong emphasis on understanding identity.

“I can only talk about my hopes. But my dream would be that our people feel confident about who they are. That they’ll maintain their heritage and treasure it.

“I want them to have in their minds that we must remember to remember as we look to the horizon.”

We share this vision at Te Puni Kōkiri, as we draw strength from our past to create an Aotearoa where all whānau can stand thrive and belong. Te Puni Kōkiri extends congratulations to Tā Tipene and recognises his continued service to Māori.

Tā Tipene speaks to One News after receiving his award, and reflects on his life, some achievements and highlights. 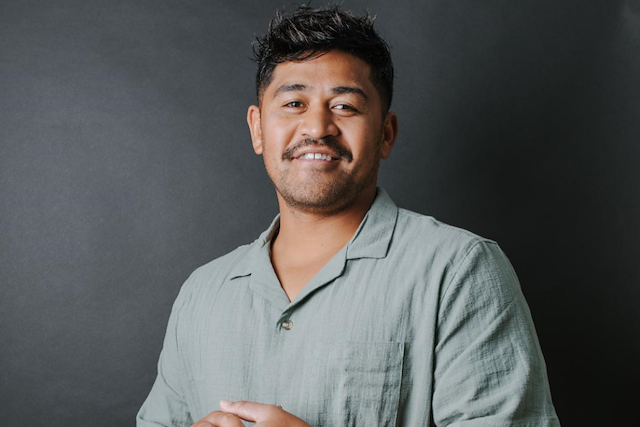 Nau Mai Rā set out to address the barriers to whānau having access to power in their homes by creating a payment model that works for whānau. No credit checks are required, and they have no disconnection policy, meaning whānau who would struggle to get power through another provider, now have a viable and reliable option.

Te Puni Kōkiri is proud to have worked closely with Ezra over the years through the Māori Business Growth Fund and our Cadetships programme. 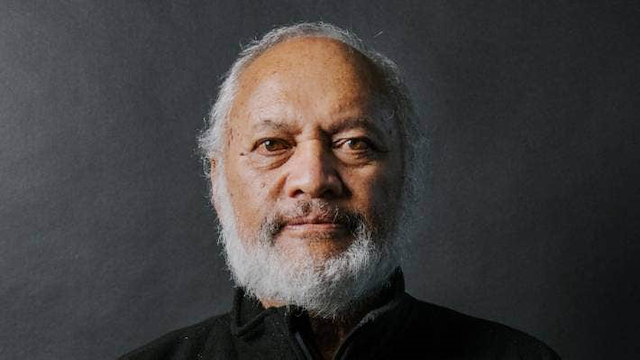 Finally, we acknowledge and congratulate Rereata Mākiha (Ngāpuhi, Te Arawa, Rangitane) who was announced as Ryman Healthcare Senior New Zealander of the Year.

Rereata has had a varied career dedicated to te ao Māori. An expert in the Maramataka, an astrologer and a former broadcaster, Rereata is well-known for his indepth knowledge of te ao Māori, history and tradition.

Rereata has over 40 years of experience in the broadcasting industry, starting at the newly formed Te Karere in 1986. In 1990, Rereata joined the board for Mana Māori Media and worked in radio until 2003. Following this, he returned to TV first at Marae, then with Waka Huia, and finally with the Māori Television Service.

Now, after setting up the Society of Māori Astronomy, Rereata spends his time sharing his knowledge of the Maramataka around the motu. Rereata is passionate about sharing his whakaaro with rangatahi to ensure its longevity.