The first workshop was held in June at Te Kotahitanga Marae in Ōtorohanga where over sixty five Māori land owners attended, the last two were held at the Waikato-Tainui Endowed College in Hopuhopu.

Sally Henry a member of the Waikai whānau who had attended all three wānanga said that these workshops provided them with the extra ‘oomph’ they needed.

“Had we try to do this ourselves, we would have just thrown our hands up in the air,” Sally said.

“We were about to give up because we just had so many roadblocks but attending these wānanga and receiving the toolkit at the end of these wānanga was just awesome.”

Sally and her partner work in the facilities maintenance industry and had a basic understanding of what it would require to build a papakāinga but not to the detail that the wānanga went into.

“To be honest I found the wānanga great, they were so helpful. It’s been a good learning opportunity. As I was going to the different wānanga I could understand what we had to do, it made it clearer that we had people and whānau sharing their experiences. Like Poppy Ranga, and Aubrey sharing what they and their whānau had gone through to build their papakāinga,” she said.

In addition to the wealth of expertise the follow up support was doubly ‘awesome’.

“My partner and I have been heavily involved in re-building his whānau trust, working with the Māori land court, through succession processes just last Monday we had our hearing and the judge was very happy with our mahi – and we’ve since received our license to occupy,” Sally explains. 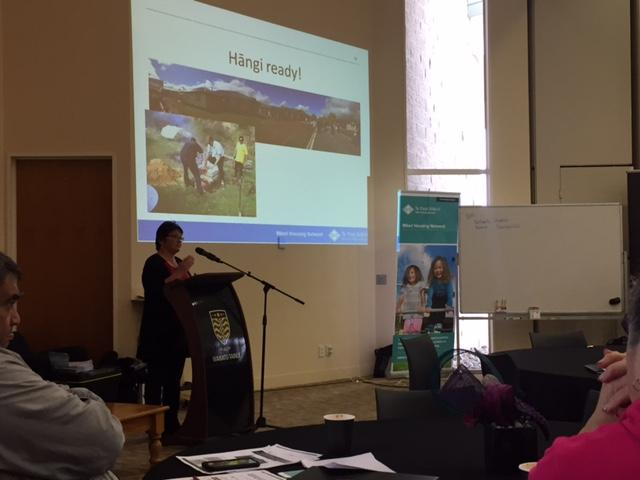 “Now we’re in the process of putting a papakāinga proposal together because of the tautoko we’ve received. It’s just been awesome, Pat Nathan from the Hamilton office has been there holding our hand. Following up with us on stuff and making sure that we’re doing homework and keeping on track right,” she says.

Tawhia Te Ao Papakāinga trust say that they have shared a similar experience attending these wānanga but says it’s the new information they’ve learned that has been enlightening.

“After 20 years of talking, planning and dreaming as a whaanau, there was a sense of 'progress' when we (3 land owners and 3 trustees) set out for the wānanga.

“We’ve learned a lot while being at these wānanga, we now feel that we were united in our dream for our 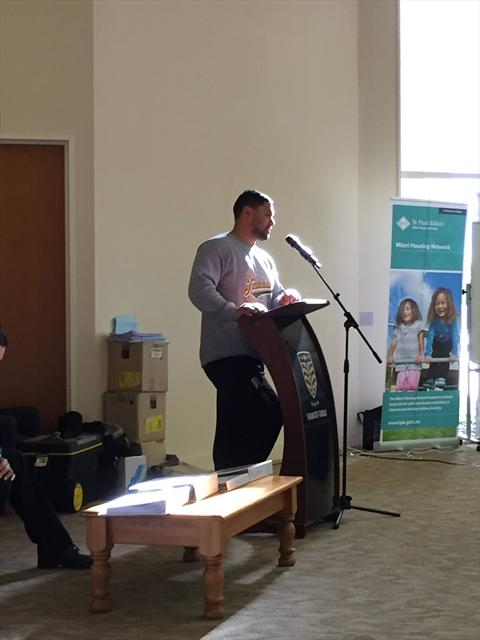 papakāinga and we know that we have a clearer understanding of where we actually are in the process.

“We are aware that it is a complicated process that requires communication, patience and persistence as a team to keep pushing for the next milestone. We know what needs to be done next.”

In total three wānanga were split into six workshops to ensure whānau and trusts were able to work through the motivational, legal, financial, governance and operational requirements needed for Papakāinga Development on their land.

At each of the wānanga a minimum of sixty participants attended. 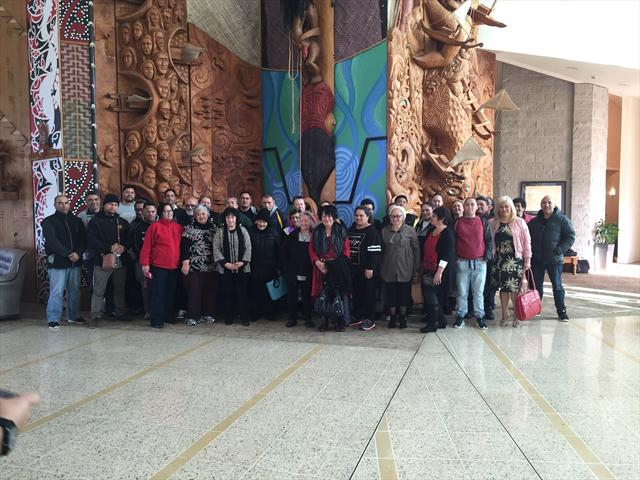 Half of the attendees at the Waikato-Tainui Endowed College.