Karen Vercoe – Stepping Up & Into Opportunity

As a child Karen Vercoe was taught that when opportunities present themselves, she should always step up and take them. It’s a philosophy she has continued to pursue and apply – in her international sporting career, working for her iwi and as a successful business owner.

As a child Karen Vercoe was taught that when opportunities present themselves, she should always step up and take them.

It’s a philosophy she has continued to pursue and apply – in her international sporting career, working for her iwi and as a successful business owner.

Founder of KTV Consulting Ltd, her company tagline is “turning organisation passion into organisation performance” and it describes precisely what she does.

A graduate of the University of Auckland Business School, Karen, Ngāti Pikiao, Te Arawa, Ngāti Hinekura, has a Master of Management Degree and is this year’s recipient of the Dame Mira Szászy Māori Alumni Award recognising significant success in her career and involvement in the advancement of Māori.

But success didn’t just fall into the lap of this hardworking mother and businesswoman.

Facing hard times and with two children to raise, Karen went back to study at university and then relentlessly pursued work.

Through it all she made a regular practice of being in a place of gratitude. 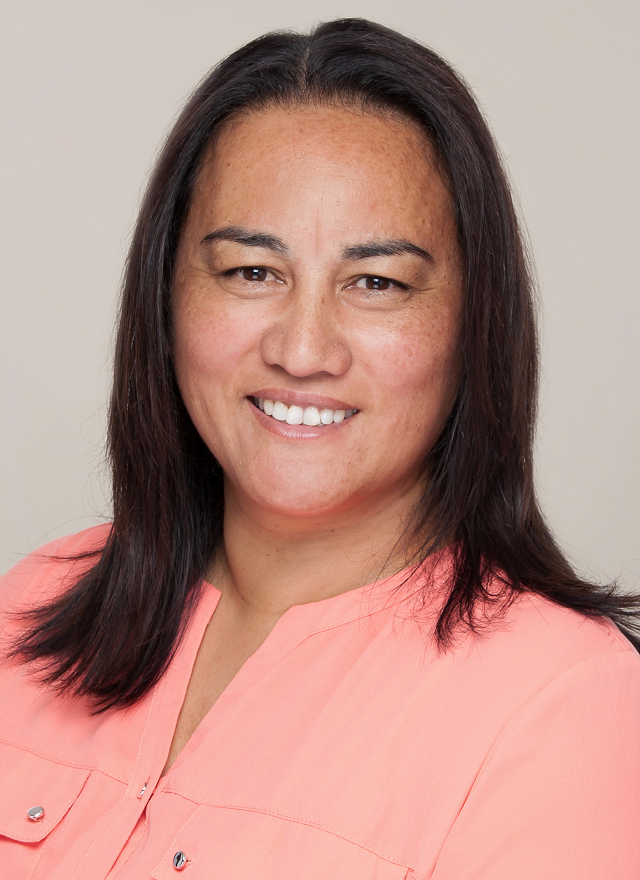 “I worked really hard on being grateful and by being in that place I opened myself up to opportunities and stepped into them, without caring about what it meant.  If it meant going backwards or if I had to be a cleaner, it didn’t matter because it was all about getting things right for me and my kids.”

She took on roles including Māori Health Manager at PHARMAC the government drug agency; and was General Manager of Te Papa Tākaro O Te Arawa.  Before forming her company, she was a consultant with Kāhui Tautoko Consulting Ltd.

Today on top of running her own highly successful business, Karen is chair of Te Pūmautanga O Te Arawa, the iwi post settlement governance entity and is a director with Te Arawa Management Limited a body dedicated to the development of the iwi commercial resources.

“Because we are iwi-elected we have trustees - people with amazing passion and institutional knowledge.  My goal is to awhi them and grow the capability of our Board.

Despite success she still claims her first passion as working in the not for profit and community sector - a love seeded as a result of growing up in Kawerau and being around her grandparents Kawana and Hera Nepia.

“I really loved it in Kawerau, the community was awesome and I always felt safe there.  I was always around my nanny and koro, all my memories are about being around them.” 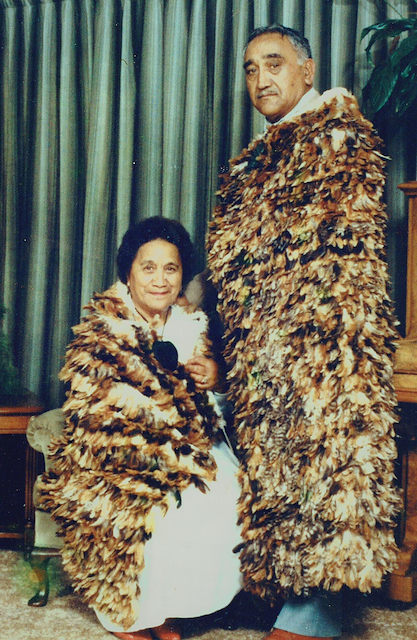 She learned valuable lessons from her kuia and koroua. “Dream and dream big, work hard and don't expect others to do it for you: do those things that align to your heart even when it would be so much easier to follow the crowd or stick with the status quo.”

Her Mum and Dad have also been influencers. “Dad always had a sense of adventure and a get up and go attitude. In everything else I credit my mother who is a completer-finisher and gets on quietly in the background without any fuss and bother to get things done.”

It was during one the first jobs her company took on that she first heard about results based accountability (RBA) – a discipline her company specialises in and which gets organisations to focus on asking ‘how are our communities and whānau and clients better off as a result of our work?'.

In previous jobs Karen was aware there was lots of passion for the work being done, but not the systems to capture performance and what had been achieved.

“I thought some of our Māori organisations needed a little bit of awhi to transform their passion into building amazing organisations.  And in the past seven to eight years I have had the opportunity to work with some organisations that have really grown magnificently.”

She made it her mission to track down the Mark Friedman, the guru of RBA in Australia and completely immersed herself in it, though she laughs about not having the money to pay for the training.

“I asked if he would squeeze me in and told him ‘I was good for it’, so I was lucky he let met in,” she says.

“That was the beginning of a really wonderful friendship with Mark.  I chased the training because I could see that my clients would need it as a tool in the future, and it’s all fallen into place.”

Karen has worked in secondary schools as a Sport Fit Co-ordinator, for an Outdoor Pursuits Trust and Te Rūnanga O Ngāti Pikiao and was selected to participate in the inaugural SPARC (Sport & Recreation NZ) CEO Leadership programme. She has   also been a Hillary Role Model.

Not surprisingly she discovered a natural flair for playing touch and rugby and in 1996 was a double international selected to represent New Zealand in Women’s Rugby and Touch.

She was mentored by the late Donna Morgan a well-known Bay of Plenty coach who taught her what it meant to be a world champion.  “Excellence in sport requires hard work, dedication and commitment to team.  She taught me that world champions train well and they eat well: to be that type of person you have to embrace that life style.”

Reflecting on her achievements she says opportunities just opened up.  “Learnings from my nanny and koro and Mum and Dad was that they always taught me to step into them, if something comes up then step into it and take it.”

Karen loves what she does and doesn’t regard her business as a job.

“I could do it seven days a week all year and not even worry about it, but I love doing stuff with iwi – the skills, passion and opportunity.  I’m naturally strategic and visionary, I can see all the opportunities as they unfold, and I don’t get too bogged down in the drama.”

Her children Hinemihi (16) and Kahuao (13) have come through kōhanga, kura kaupapa and whare kura.  Being raised in a Maori household and speaking Māori has always been a priority.

Asked about the legacy she has created for her children, she says “they just see me as Mum.”

“When I received the Dame Mira Szászy Award my girl was quite surprised to hear about the things I’ve done. And now she has started saying things like, ‘oh well Mum when I’m on that Board and when I’m on this Board.”

And whilst she has gained recognition for her success, her children are still the two most important things in her life.  “I would give up everything for them in a heartbeat.  Whilst what I do sounds flash, it pales into comparison with my kids.  They’re my heart.”