Makere and Doug Pike are among five kaumatua who have just moved into the new kaumatua flats, opened by Te Atiawa Kaumātua Housing Trust with support from our Māori Housing Network.

Makere Pike takes the wooden frame from the front seat of her car and walks through the front door. She places the sepia-coloured photo of her late mother on the kitchen bench and looks around her new home.

“Mummy is always the first one in the whare, and the last one to leave,” she says with a smile.

Makere and her husband Doug Pike have just been given the keys to their brand new whare in Waitara, one of four new flats opened by Te Atiawa Kaumātua Housing Trust.

Makere and Doug have lived very full lives. The childhood sweethearts had seven tamariki and raised more than 20 children throughout their lives. They’ve spend the last four decades in Te Waipounamu and travelled all around the world. Moving into the new kaumātua flats signals their next stage of life.

“This has given us the privilege of coming home, back to my hometown,” Makere says. She is wearing different shades of green from head to toe, the way she has dressed for the last 30 years to show her love of harakeke weaving.

“We’re looking forward to being closer to whānau,” Doug says. Adding that Waitara is close to great fishing spots he will be visiting after the couple is settled in.

The Trust was set up in 1992 specifically to alleviate this pressure, and the work undertaken has changed the lives of kaumātua in the region. Following the opening of the four new flats, the trust now manages 12 units but more work is on the horizon.

“We have a waiting list of about 18 people wanting a unit,” Alice says.

“I think like every region housing has its ups and downs and that’s just the way it is at the moment, but there is a lot of need out there.”

Signature Homes Housing Consultant, Kieran Magill, has been working with the Trust for the past 18 months. He says the flats were constructed to make life easier for kaumātua in the region. All of the units are one bedroom, have an open-plan kitchen, dining and lounge area, a large bathroom and mobility scooter charging ports on the front deck.

“We’ve put a lot of thought into what the kaumātua may need in the future as well as what they might need now,” Kieran says.

“We’ve included level entry decks and there are no lips or steps anywhere. There are ramps everywhere and handles in the bathroom.”

The Signature Homes team understood very early on that whānau is very important to the Trust and the wider community, and understanding tikanga Māori has been a part of the process.

“We learnt for example that if someone were to pass, they are not taken out through the kitchen, so we’ve made provisions for this and there is access through the back ranch-slider and onto the deck,” Kieran say.

Kieran and his team, as well as TSB Bank who worked alongside the Trust, were there at every karakia- from the first walk through of the section to the opening of the brand new flats.

The Te Puni Kōkiri Māori Housing Network worked alongside the Trust to complete the kaumātua flats. A $705,246 investment supported the project that will see five kaumātua, including Makere and Doug, living in warm, safe and accessible homes. 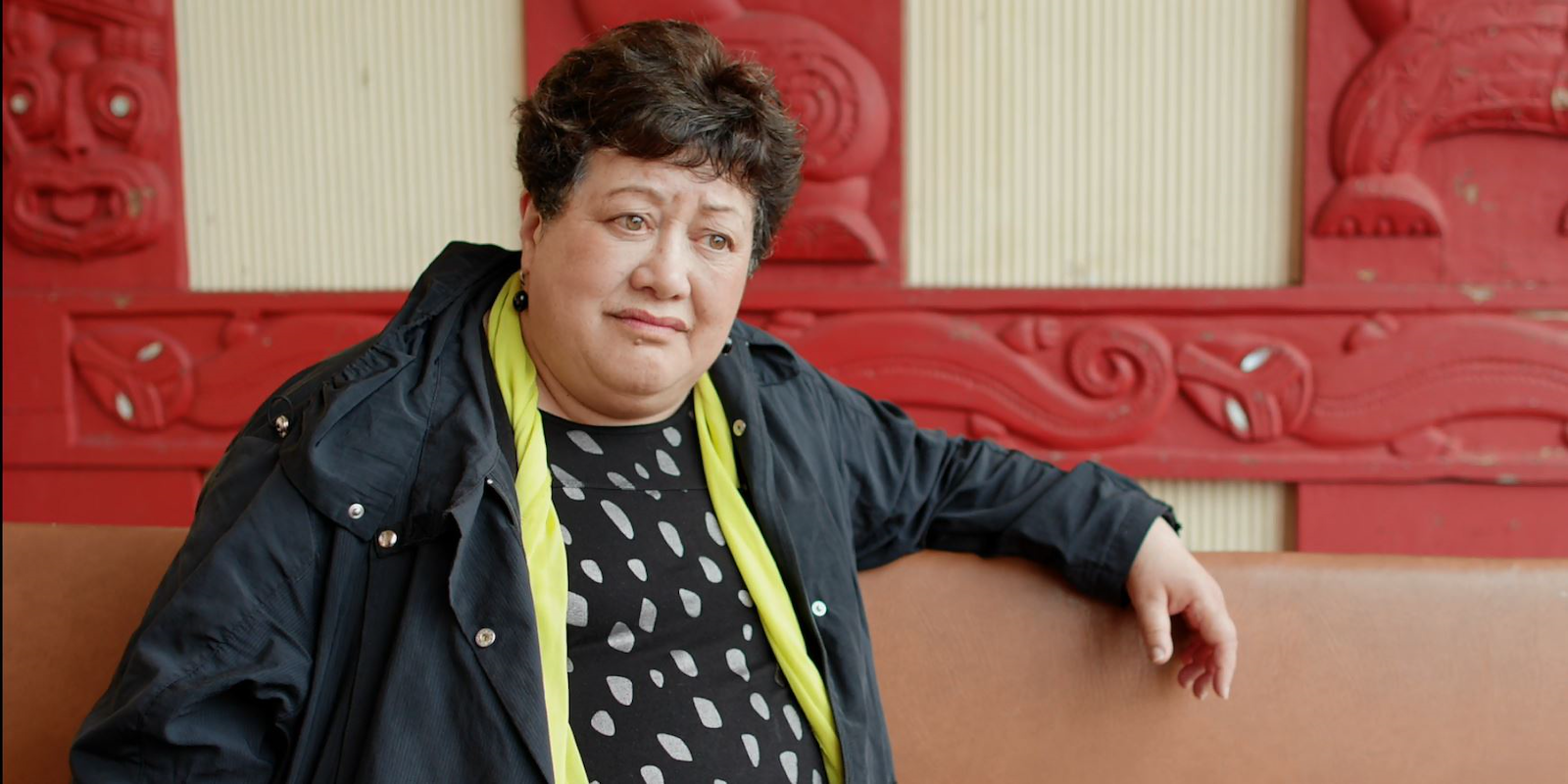 Alice and Wiki say the flats also provide the whānau with greater freedom and independence.

“I can see them living in there for another 20 years,” Wiki says.

“To me this is going to extend their lives.”