Bobbi Morice typifies Hinepreneur capability coaches around the motu who are providing Māori with advice and support and help build their personal, whānau and business wealth. 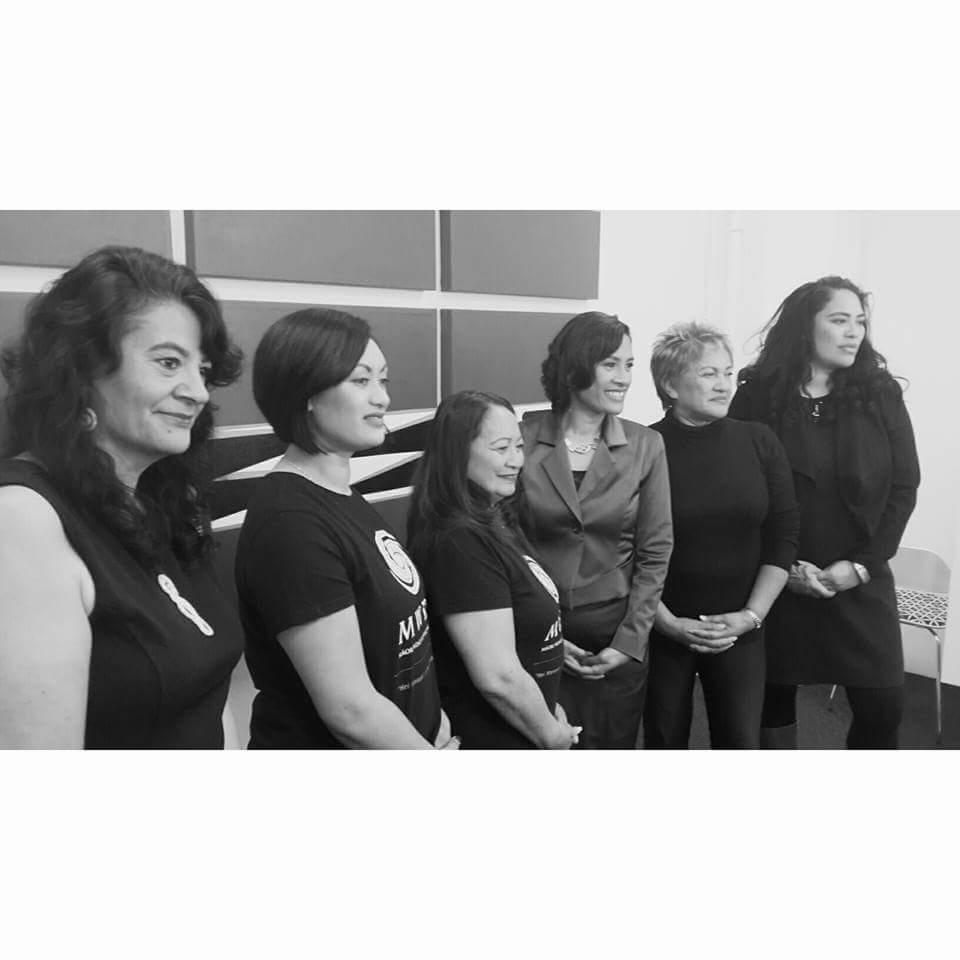