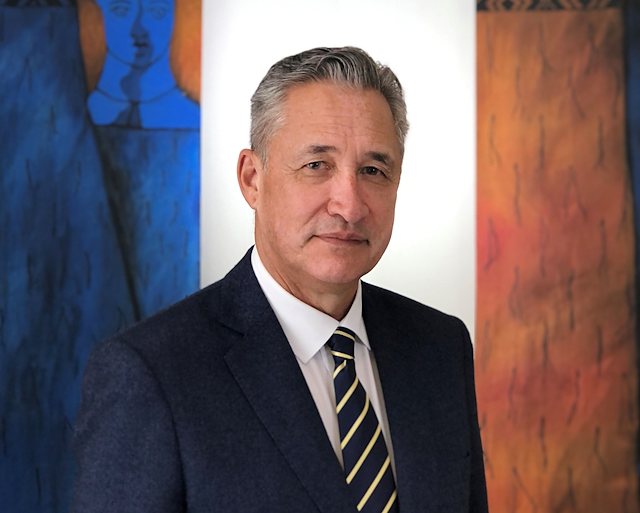 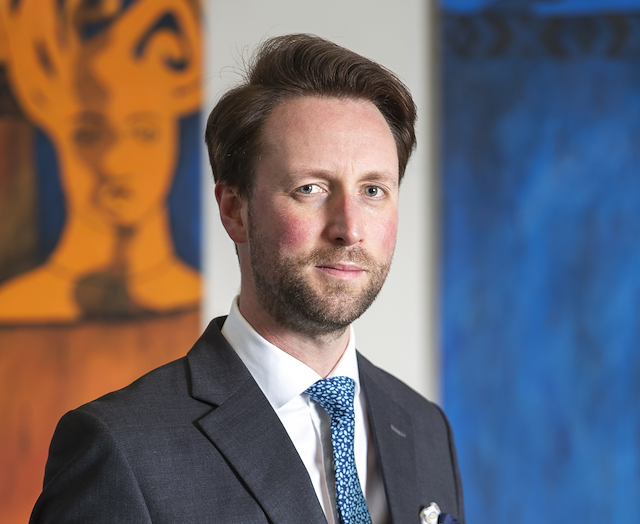 Steven Sutton is Deputy Secretary, Critical Projects & Governance. He joined Te Puni Kōkiri in 2020, working initially as Hautū Turuki | Chief of Staff. Steven brings experience working across Government, both in in Aotearoa and overseas, to the role.

Before joining Te Puni Kōkiri, Steven was posted to China for five years by Manatū Ahu Matua | Ministry for Primary Industries, most recently serving at New Zealand’s Embassy in Beijing as the counsellor responsible for food and primary product market access. He is proficient in Chinese (Mandarin). Steven practiced as an in house lawyer at MPI and at the Department of the Prime Minister and Cabinet (Legal and Constitutional Advisor), and in private practise at a large commercial law firm.

Steven was born and raised in Murihiku | Southland. He holds undergraduate degrees in both history and law from Te Whare Wānanga o Otāgo | University of Otago, as well as a Masters degree in history from the University of Cambridge. 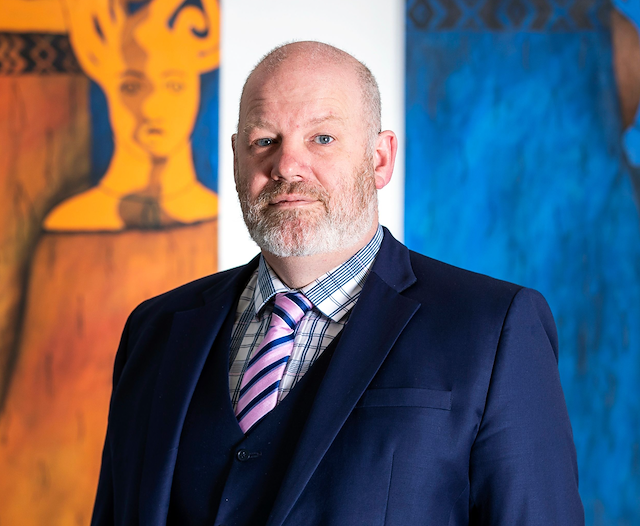 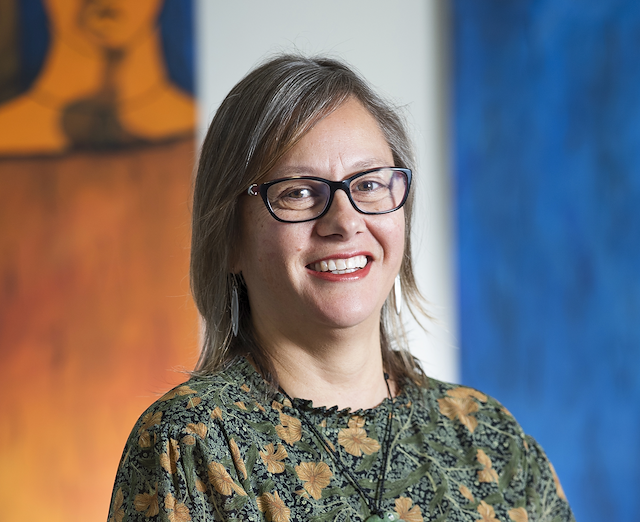 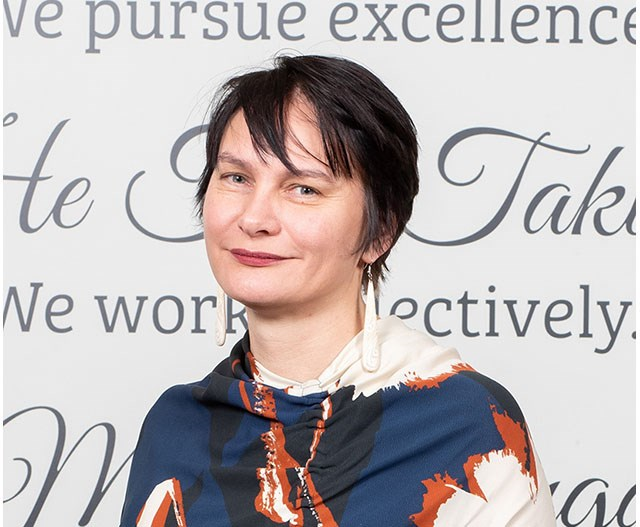 With public service experience across a broad range of policy, operational and service design responsibilities, Grace brings a wealth of experience and expertise to lead our strategy, finance and performance functions.

As part of this mahi, Grace worked closely with Te Puni Kōkiri on joint initiatives, including improving services and support for Māori Landowners through the Whenua Māori Programme, and working on amendments to Te Ture Whenua Māori legislation.