In April 2021, the Government passed significant changes to reduce rating barriers for Māori landowners. Most of the changes outlined in the Local Government (Rating of Whenua Māori) Amendment Act 2021 will come into force on 1st July 2021. 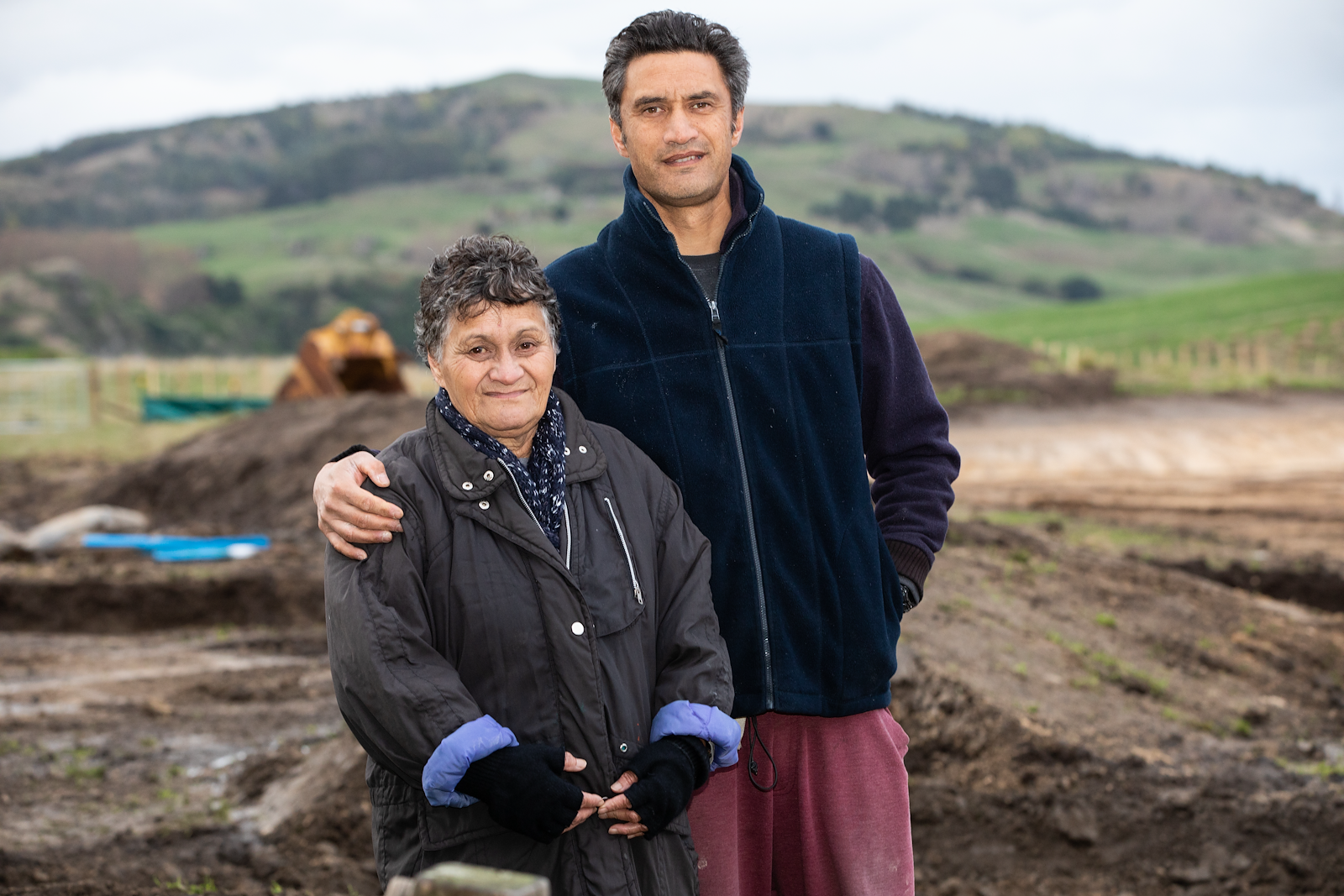 Marama Tiakitai Hart and her son, Bayden Barber on their ancestral whenua in Waimārama, just south of Hastings. Photographed by Josie McClutchie.

The changes are part of the Government’s wider commitment to supporting whānau and regional development through whenua by;

The key changes to the legislation to support the use and development of Māori land will:

Changes to the rating of Māori land Booklet

For an overview of the key changes in the Local Government (Rating of Whenua Māori) Amendment Act 2021, read and download this booklet [PDF 353KB].

A summary of the key changes to the law relating to the rating of Māori land [PDF 11KB].