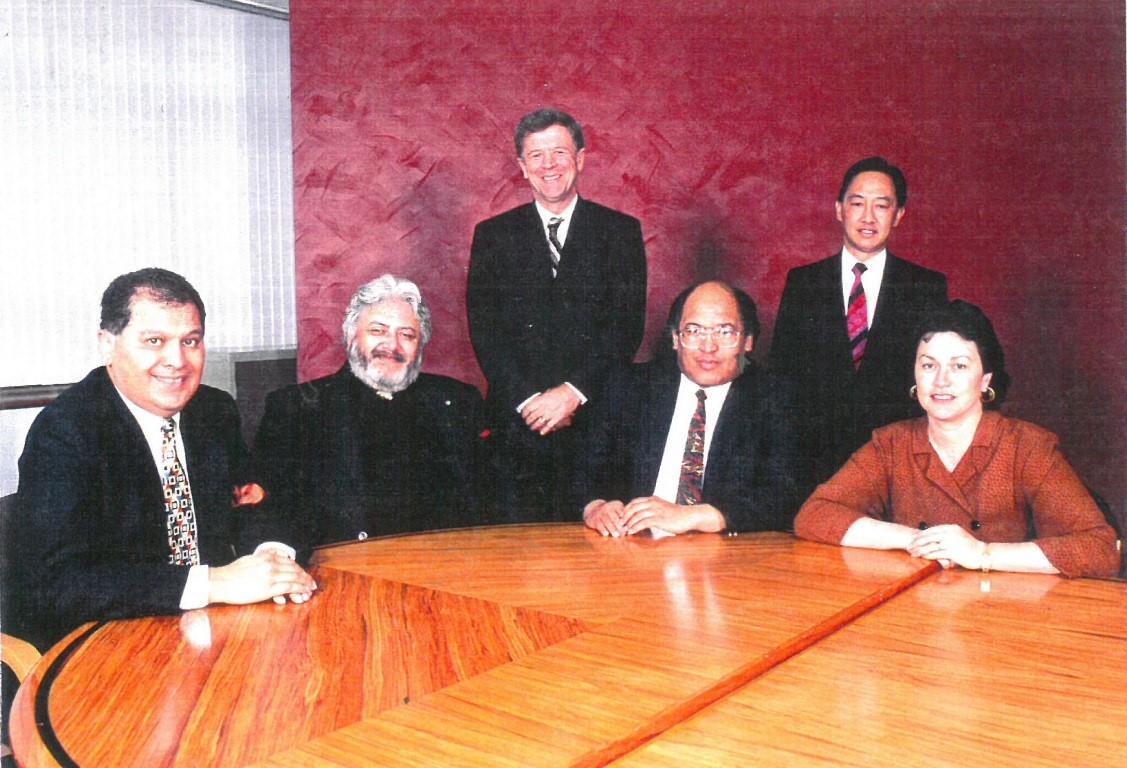 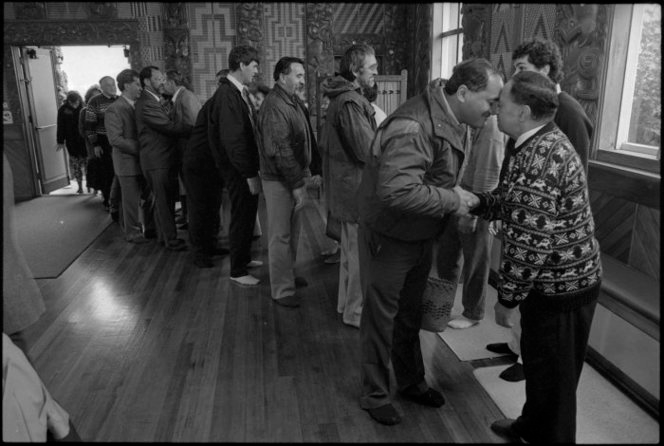 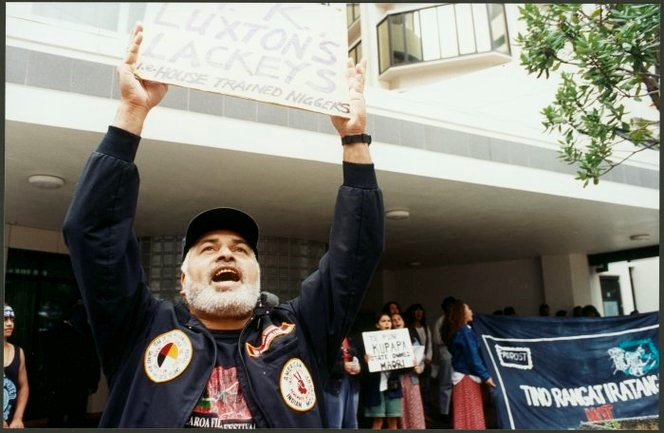 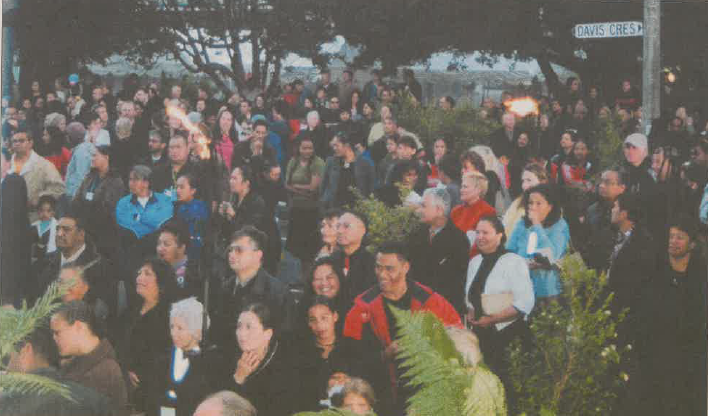 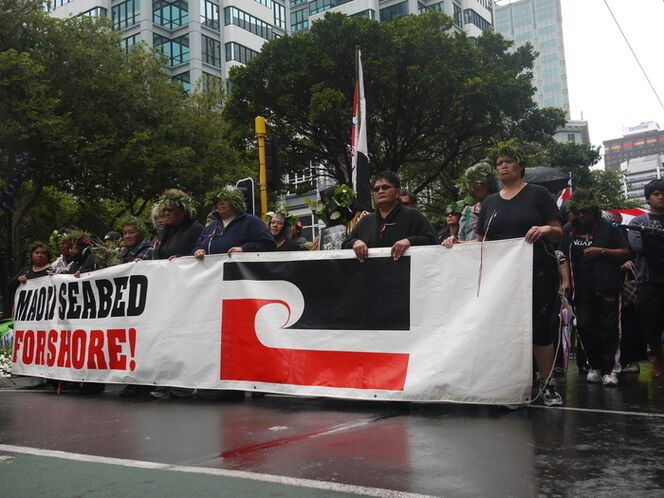 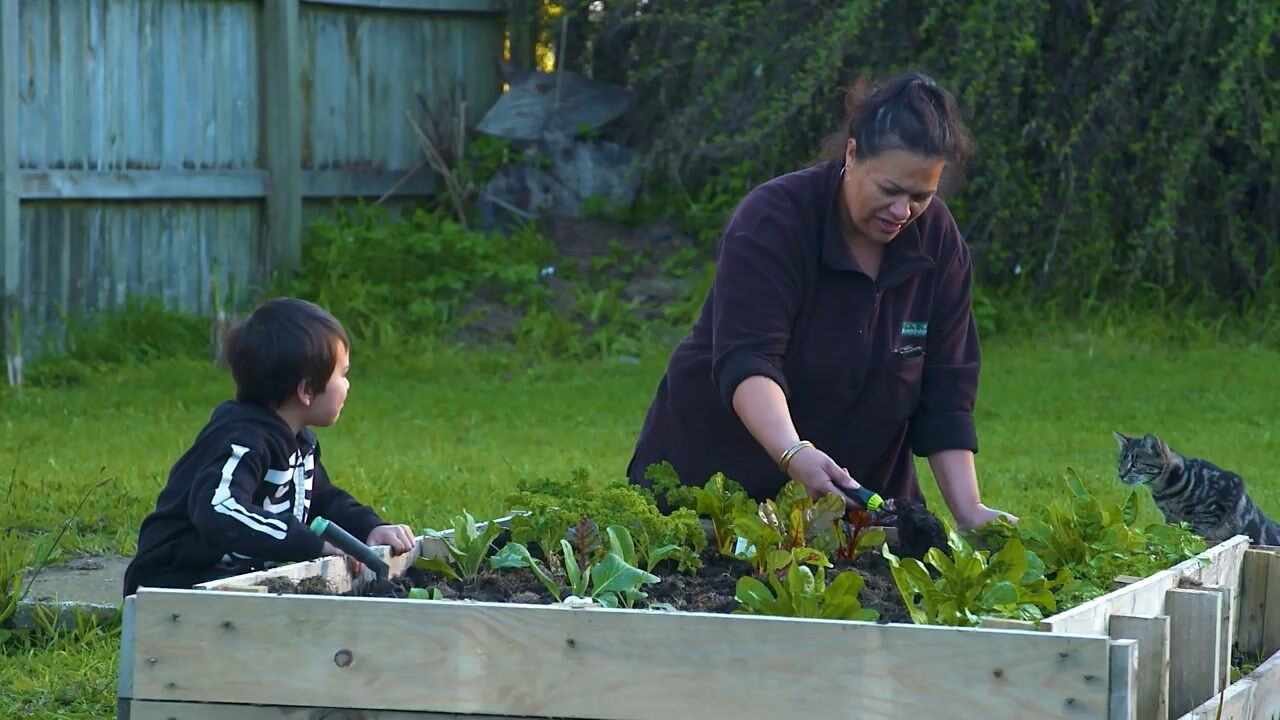 The My Backyard Garden Project at the Rotorua Youth Centre with support through the Māra Kai programme has helped whānau to provide themselves with fresh and nutritional kai and develop the skills to grow and cultivate vegetables. 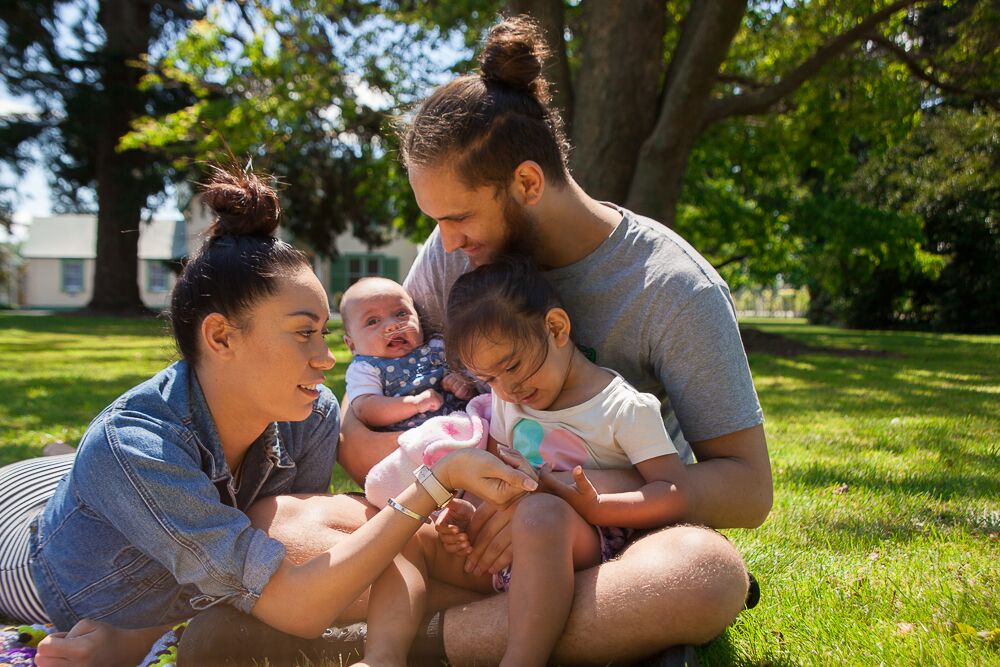 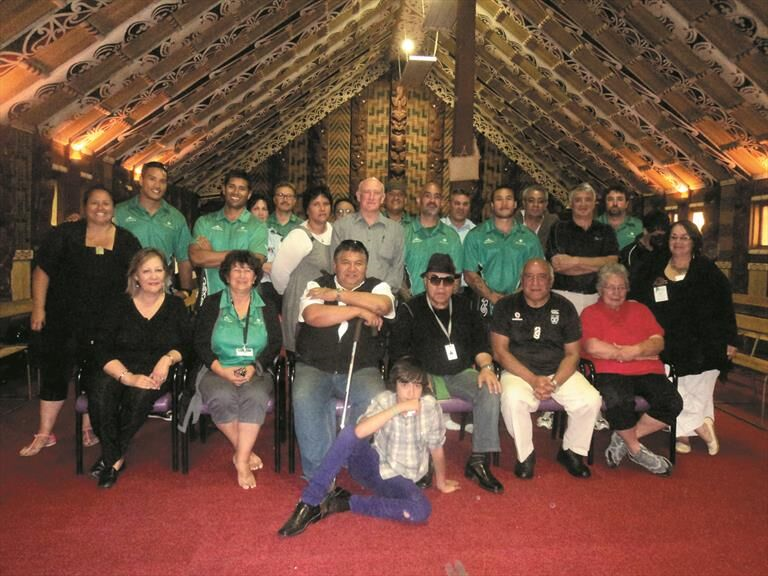 Marae in and around Christchurch, on routes out of the city – and elsewhere too - played a role in helping people affected by the earthquake. Te Puni Kōkiri staff and volunteers at Rehua Marae, Christchurch, 2011. Source: Kōkiri, issue 22, Haratua 2011 Cadets and employees from Complete Siteworks pictured at an Auckland worksite removing rocks from a nearby gully. 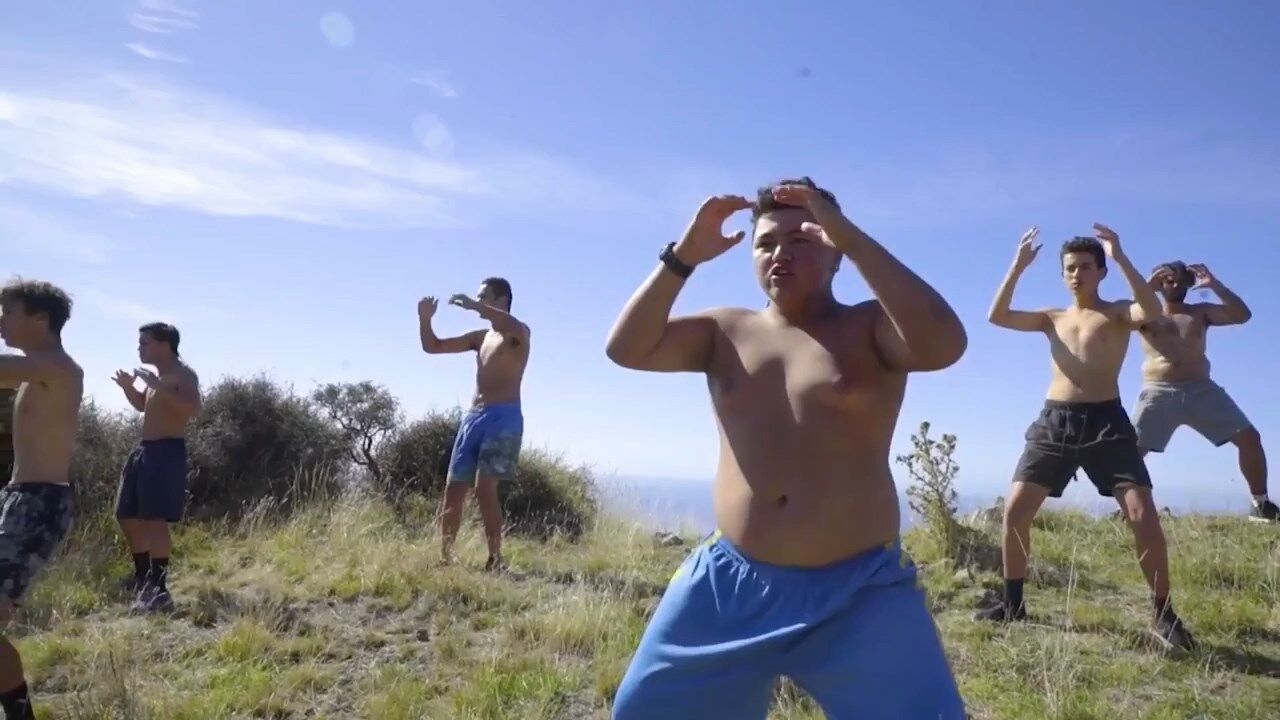 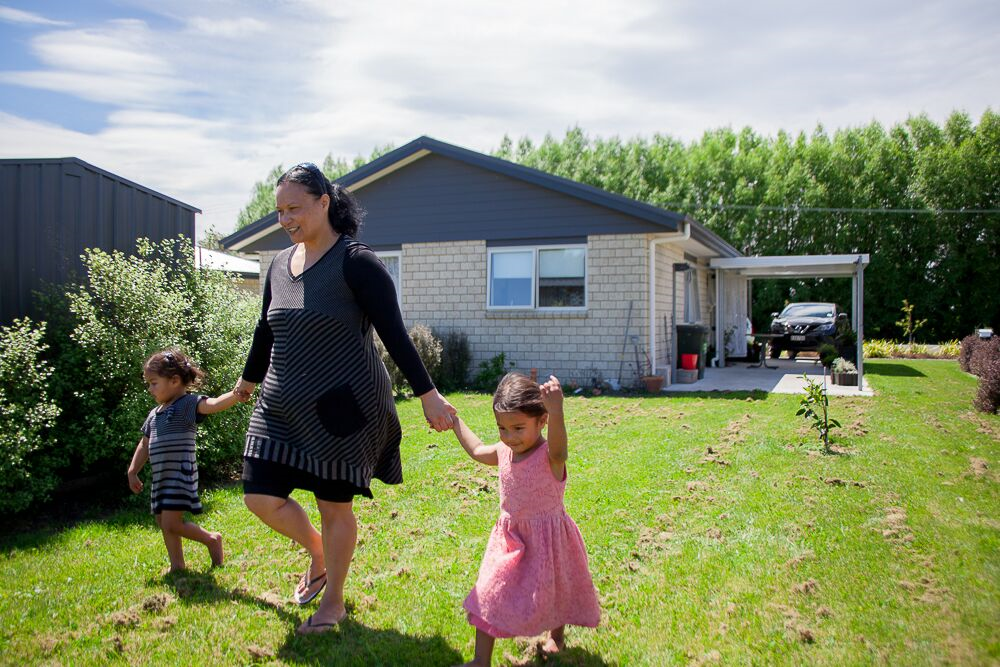 Chairman of Miraka Ltd pictured at the signing of the Memorandum of Understanding between Miraka and its Malaysian distribution partner, Storiiu, Kuala Lumpur, Malaysia.