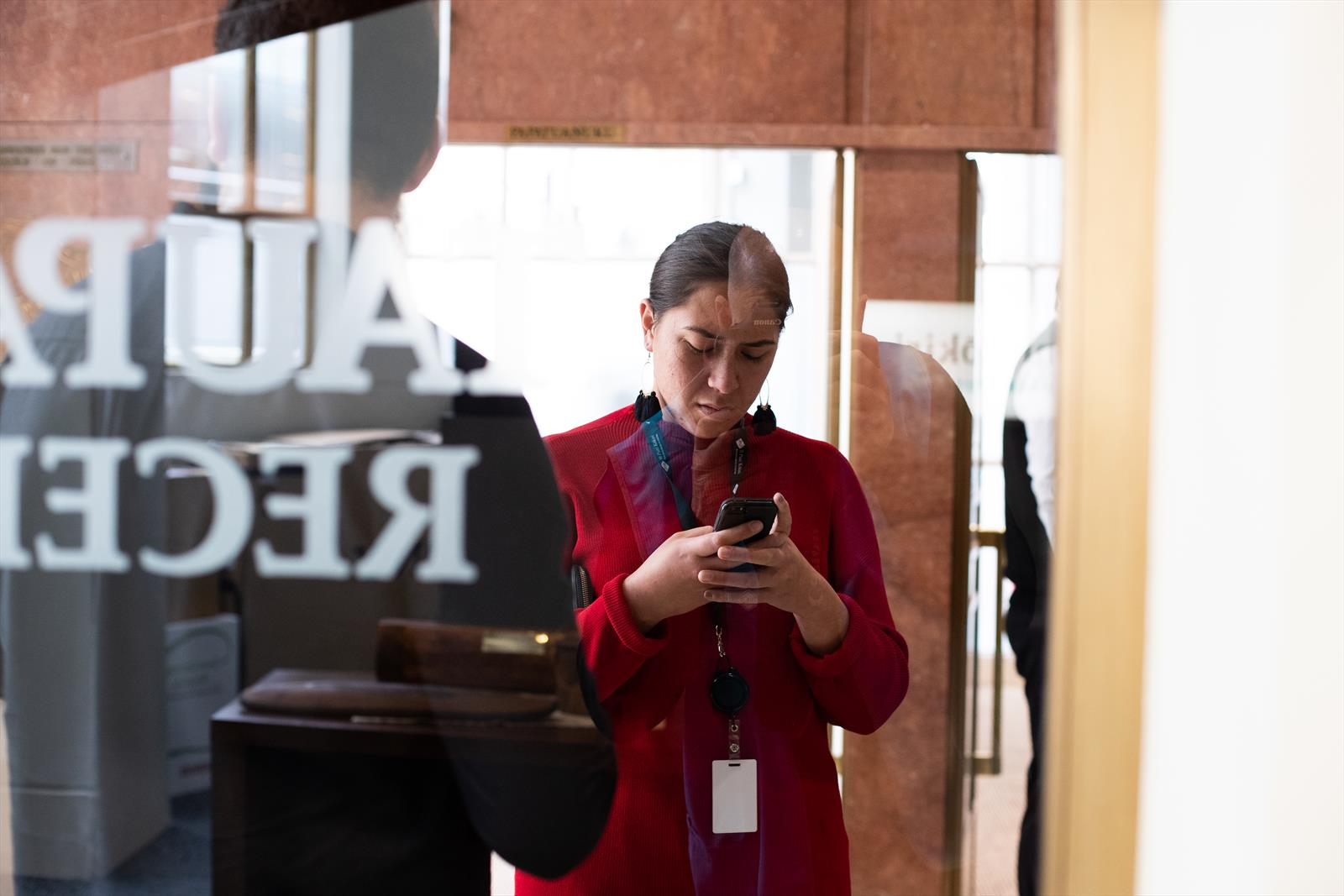 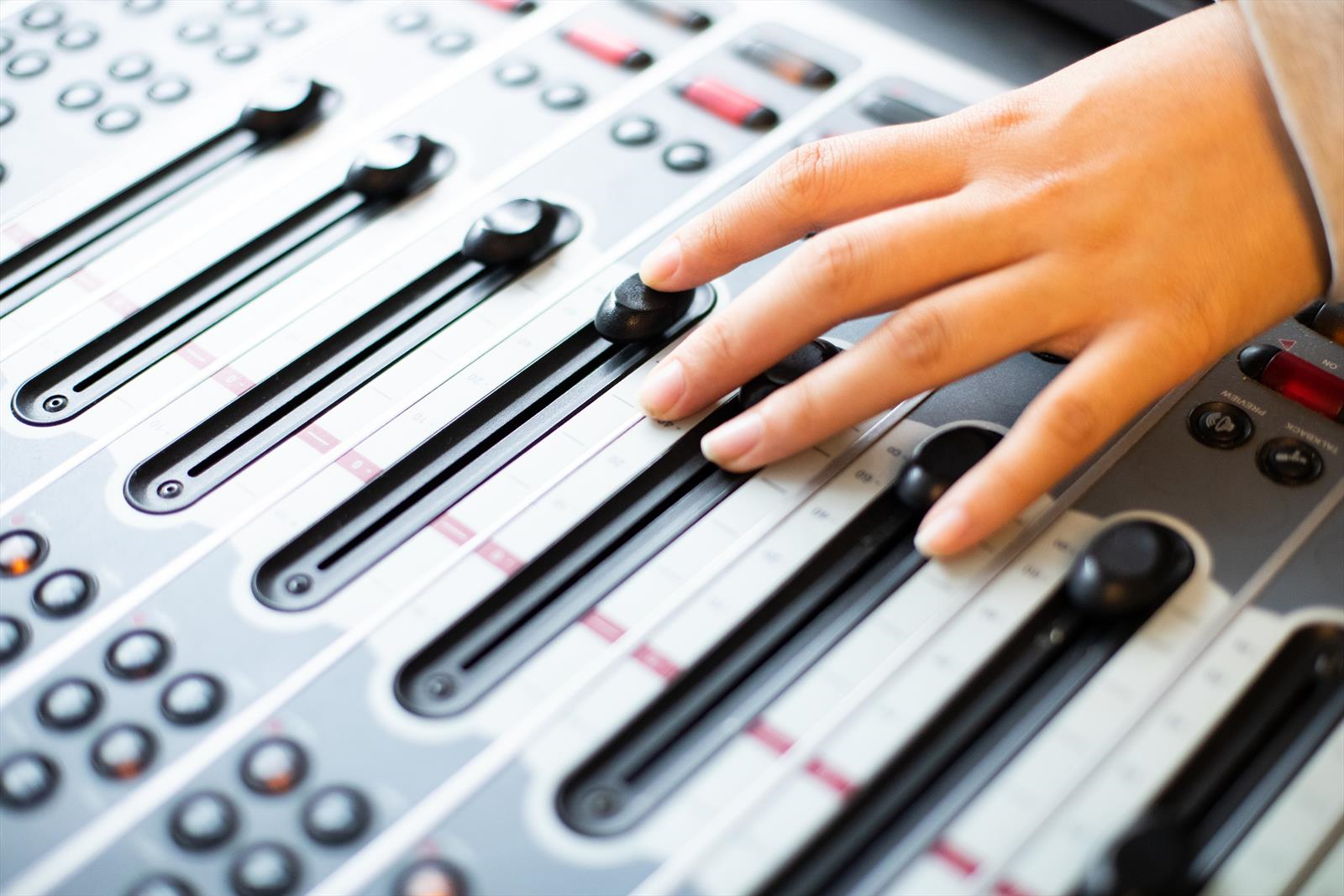 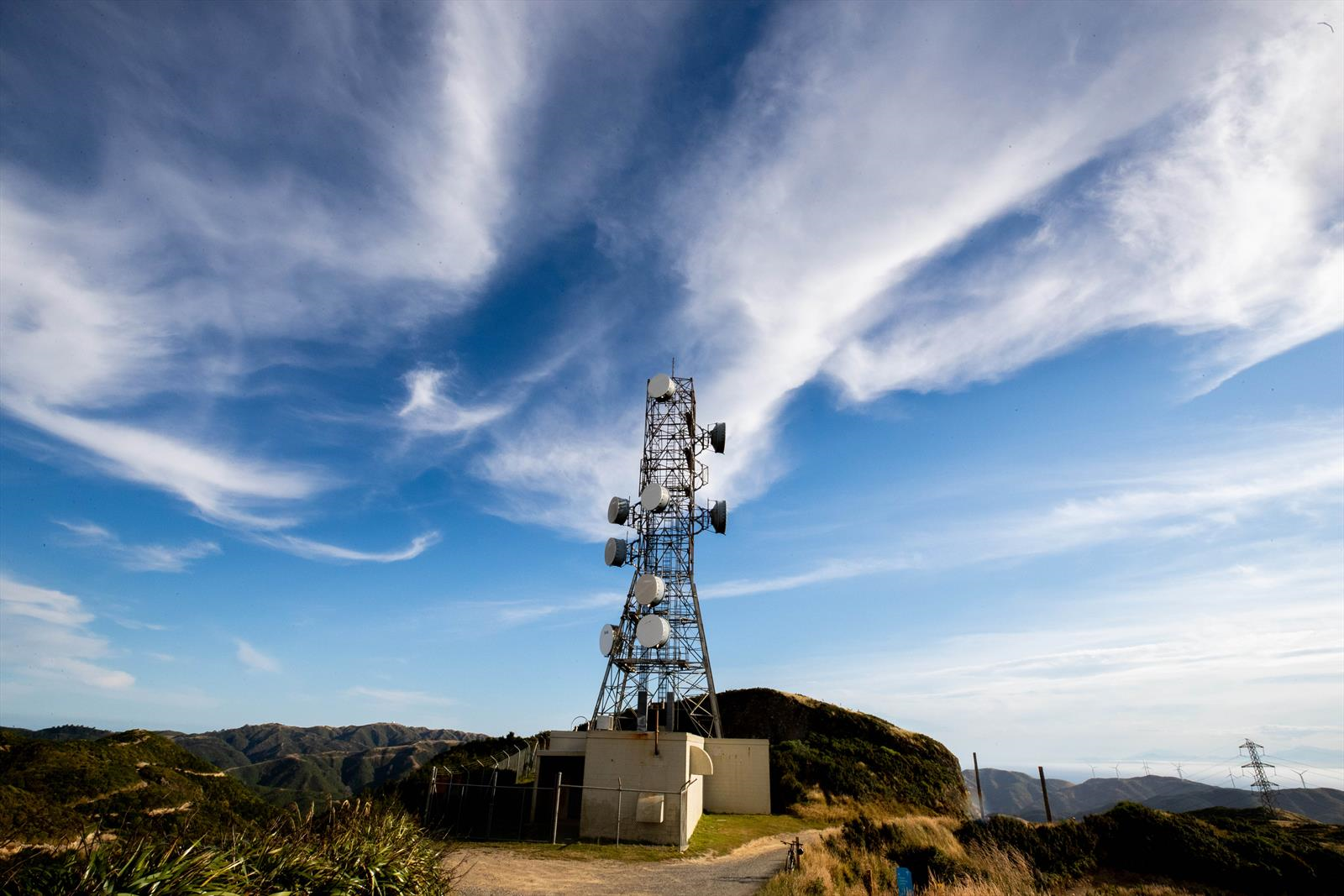 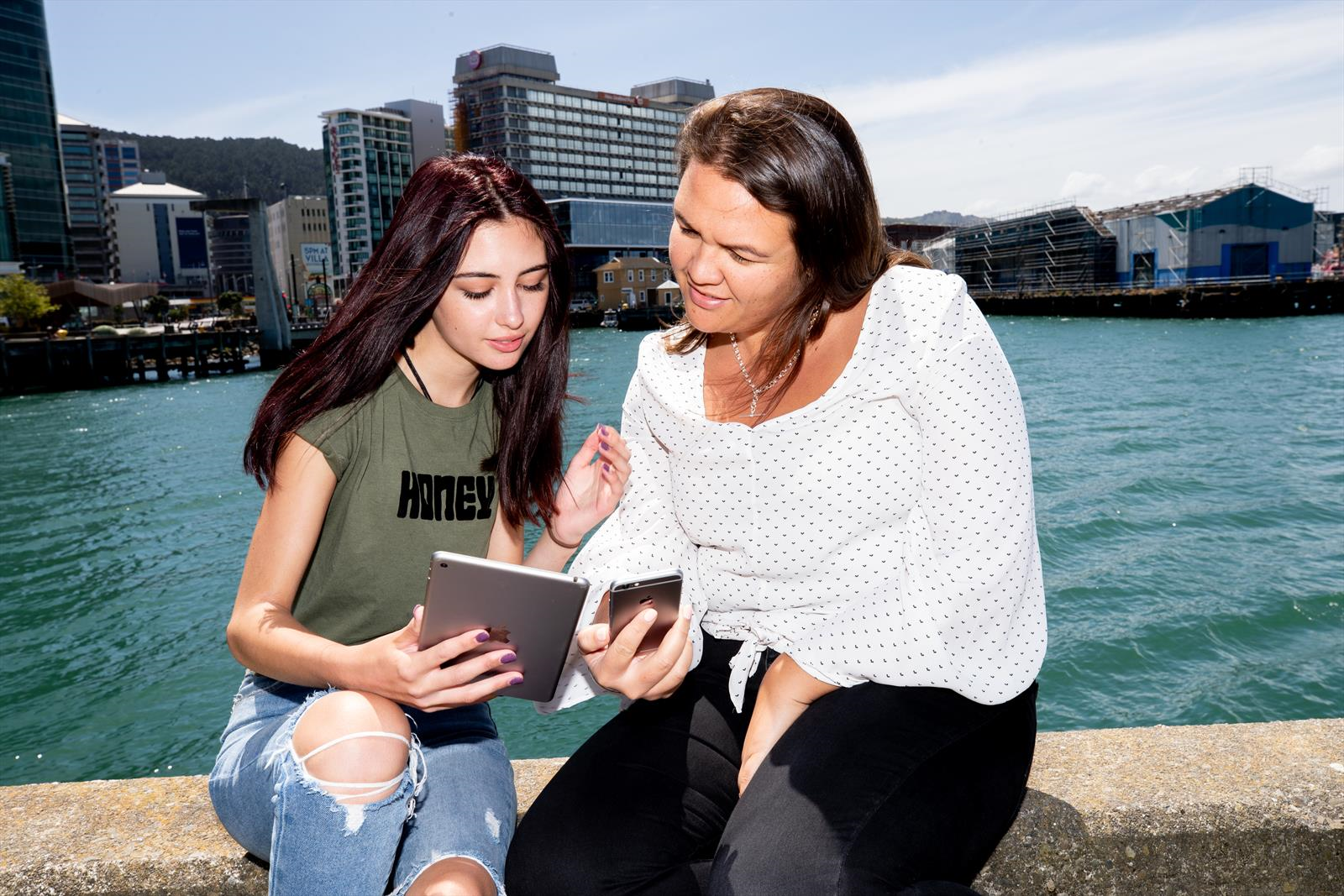 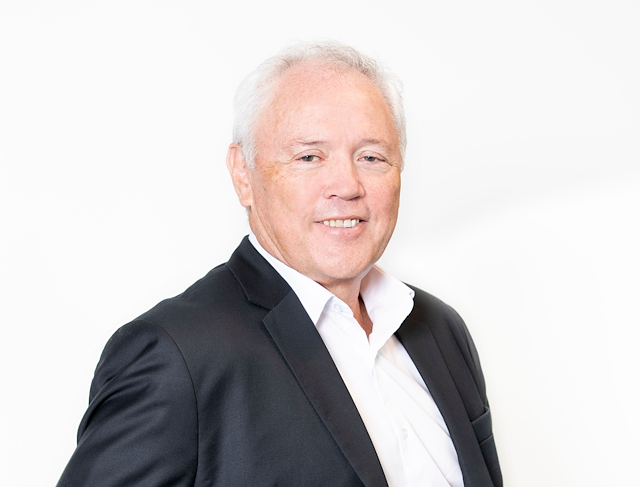 Chair - Graham Pryor (Ngāti Rangitihi, Ngāti Awa).
Graham is an accountant, media and business consultant and is currently an executive director of Pryor & Associates Ltd. Graham has extensive experience in the Māori and Public media sector including in governance roles. He was for 14 years the managing director of Mai Media Ltd and responsibilities included the radio stations MaiFM, Ruia Mai, record label Mai Music and an executive member of Te Whakaruruhau o Ngā Reo Irirangi Māori, being involved in change management, finance, project management, business acquisitions and start-ups. He recently completed his three year term on Radio New Zealand Board of Governors. During his career, he has been a financial controller, CEO, Treaty negotiator, land manager, company director, trustee and consultant. 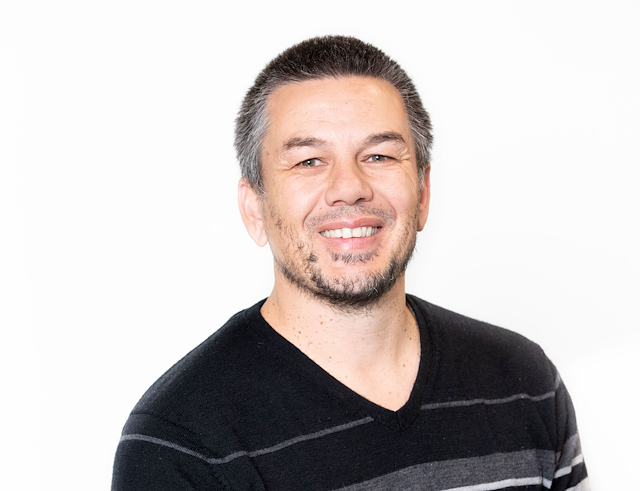 Quinton Hita  (Ngāpuhi, Ngāti Whātua, Taranaki)
As owner and CEO of Kura Productions, Quinton has produced over 500 hours of television including the beloved Kowhao Rau suite of programmes, Pūkoro, and the language learning series Tōku Reo. His film credits include the award winning Mt Zion, Maui’s Hook, and the internationally acclaimed short films, Taua, and The Speaker. A language stalwart and expert in the Ngāpuhi dialect, Quinton’s contributions to te reo Māori and broadcasting have been diverse, including five years as a Māori Language Commissioner at Te Taura Whiri i te Reo Māori, a Ngā Aho Whakaari board member, a Te Pūtahi Pāho board member, and he currently chairs Te Kura Kaupapa Māori o Kaikohe, Okorihi Marae Trust, and industry panel Te Pae Tawhiti. 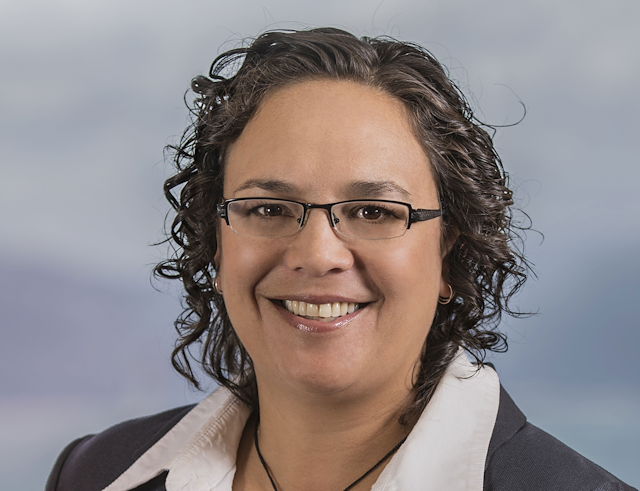 Lynell Tuffery Huria (Ngāti Ruanui, Ngā Ruahine Rangi)
Lynell is a lawyer from Wellington, who has dedicated her legal career to assisting large corporates, small business, whānau, hapū, and iwi with the protection of their trade marks, brands, cultural icons, and traditional knowledge through the intellectual property system in Aotearoa, throughout the Pacific Region, and overseas. She was the first Māori patent attorney in New Zealand, and was named New Zealand’s Lawyers Magazine as a top “Change maker of the Year” in 2015. She began university at 16 and initially focussed on financial mathematics with the goal of becoming an actuary, but was lured to the legal profession by the issues arising in the intellectual property industry around the clash between indigenous knowledge and the intellectual property regime. She is focussed on New Zealand adapting the intellectual property regime to give proper recognition of tikanga and Te Ao Māori. She chairs the International Trademark Association (INTA) Indigenous Rights Sub-committee that monitors international developments in this area and is influencing policy for INTA and its members in this area. She has also drafted submissions on legislation being developed around the world, including the World Intellectual Property Organisation for INTA. She is an active member of Te Hunga Rōia Māori o Aotearoa and also assists with submissions on behalf of this organisation and its members in the area of intellectual property development. 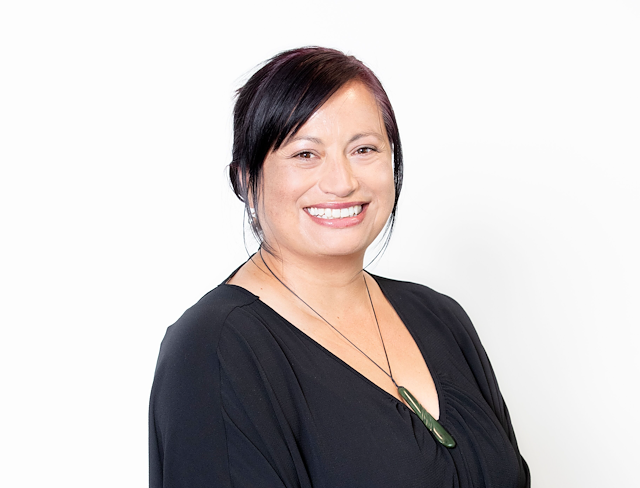 Cherie is CEO of SEED NZ and the founder of Te Kukupa. Former CEO of BIZview and General Manager of Pentech Communications Ltd. Cherie is passionate about Māori and Pacific Island ICT development which was one of the main drivers for the Te Kukupa platform which is to encourage rangatahi into this sector.

Cherie is also the Director of Finance and Commercial for Mana Labs Limited who hold a special interest in education and scientific research, Mana Labs partners with a wide variety of organisations that serve the health, well-being, personal development, and employment prospects of community members.

Cherie is a passionate advocate for iwi, hapū and marae based development and self-determination. She can see the potential in the rangatahi she engages with and actively encourages their participation in ICT as a vehicle to deliver on their future desires.  Cherie enjoys working alongside others, brokering new relationships, collaboration and delivering value where it matters most, which is to the people. 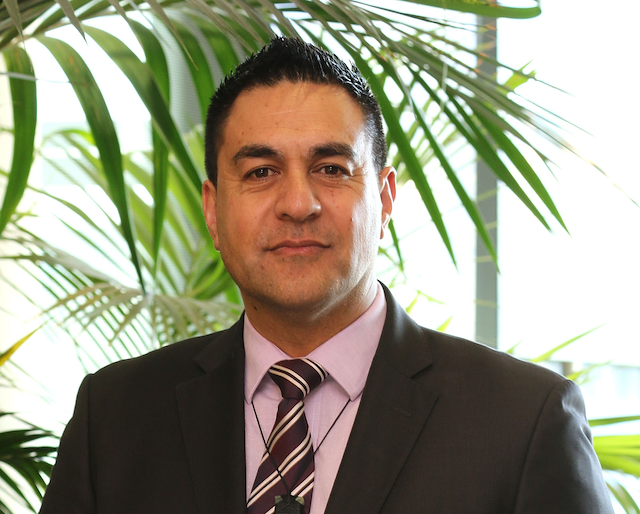 Julian was appointed Chief Operating Officer for Te Rūnanga o Ngāi Tahu in February 2016, after having held the General Manager Communications role since 2014. He is currently leading the development of the new strategic vision for the iwi, Haea Te Ata.

Before joining Te Rūnanga o Ngāi Tahu, Julian worked for Māori Television for more than 10 years in various roles, notably as General Manager, News and Current Affairs, where he managed a large team of staff providing strategic and operational leadership in a fast-paced environment.

Julian has also had extensive involvement in Māori radio, developing relationships with iwi, the Crown and Māori communities. While broadcasting has been a key focus of his career, Julian has also lectured in te reo, tikanga, whaikōrero and media. He is committed to Māori development and achieving whānau rangatiratanga, and has a passion for all things Māori.

Cabinet Paper and attachments - Overview of the current state, May 2019 [PDF, 5MB]