Kawatiri rangatahi and artist Mr G with part of the mural they created together for the Tūmanako project.

Suicide is a major issue that is of real concern to New Zealand whānau and their communities.

Every year approximately over 500 people, many of them Māori, take their own lives by suicide, affecting the lives of many others. These deaths are preventable. 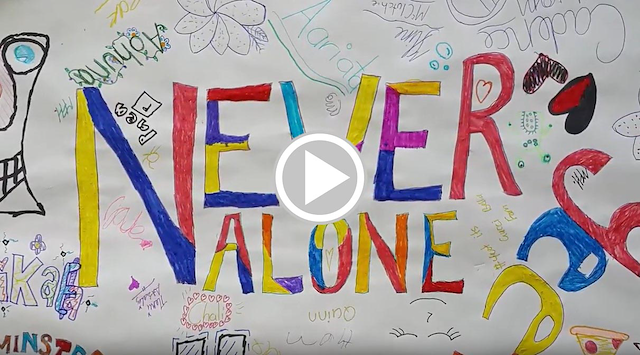 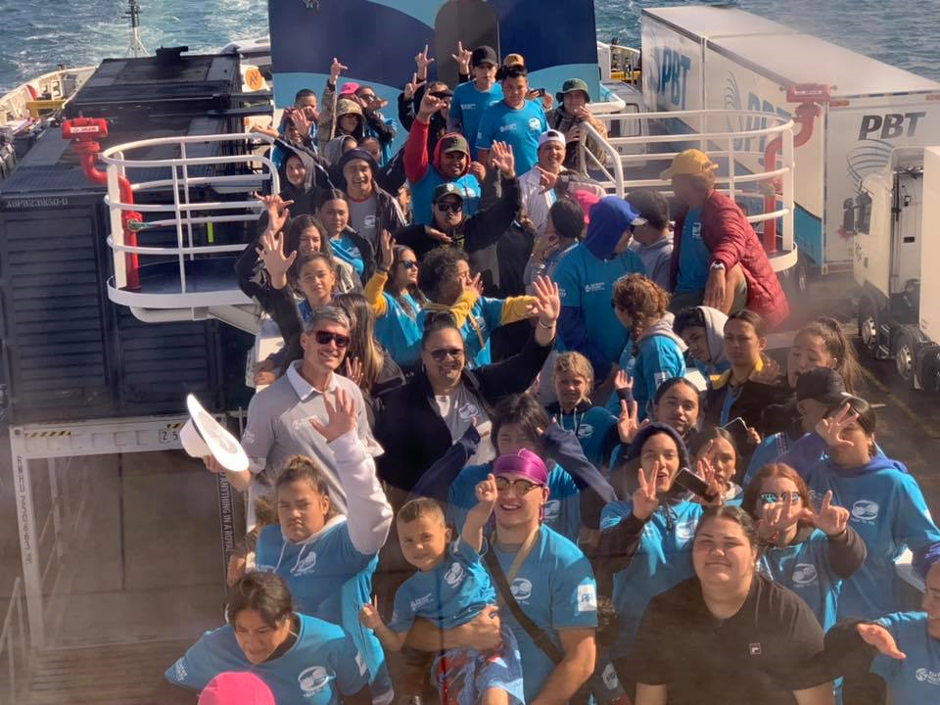 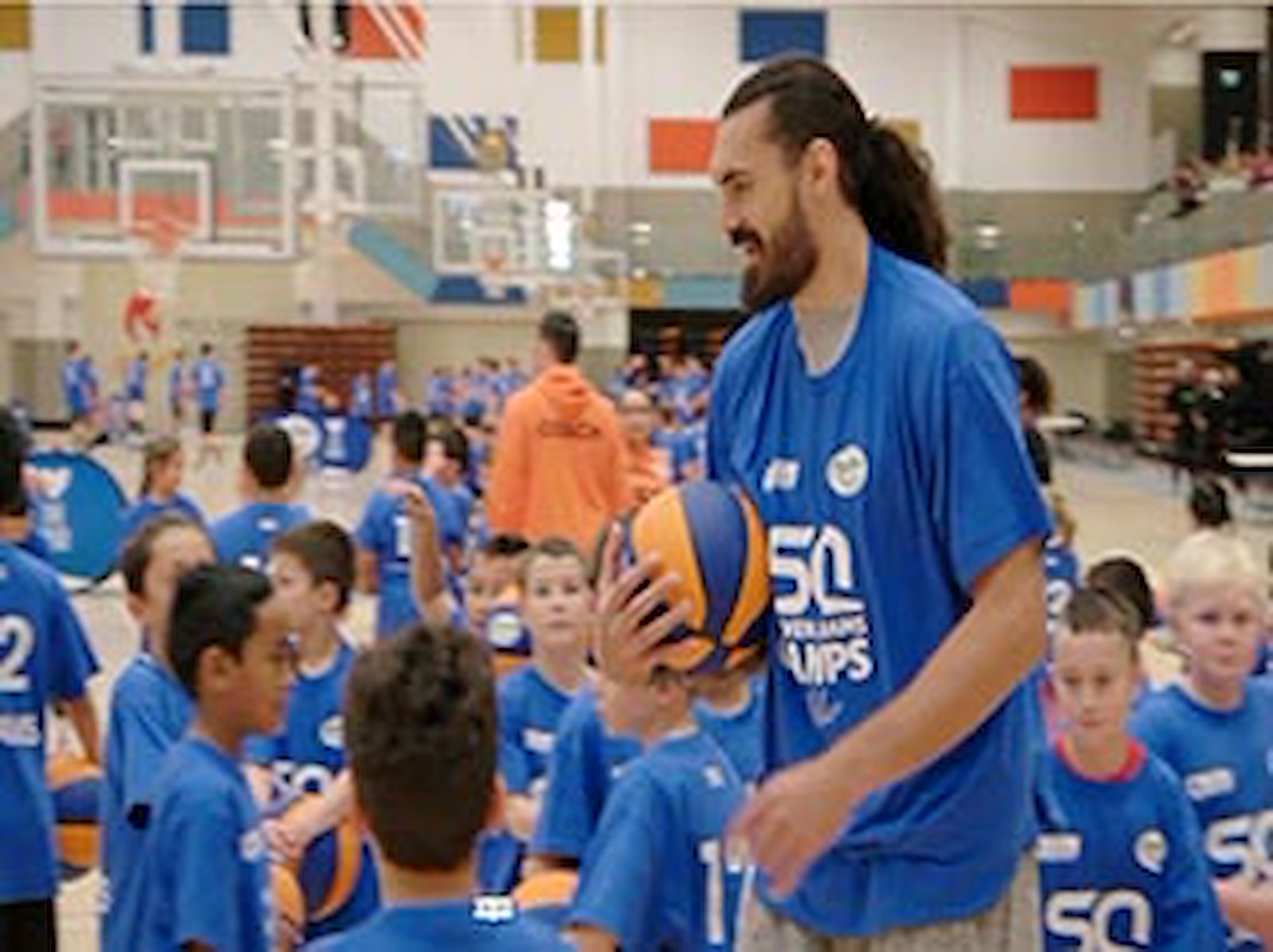 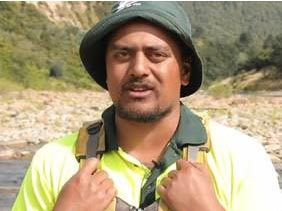 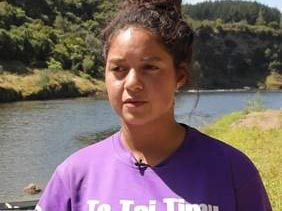 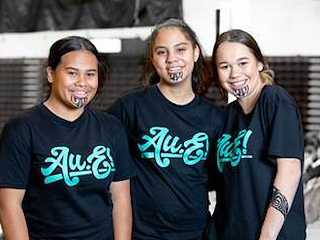 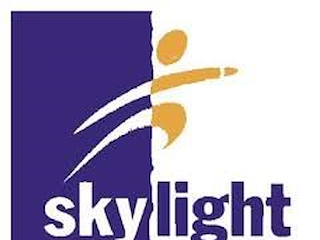 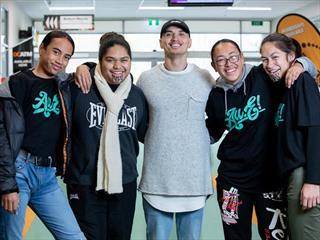 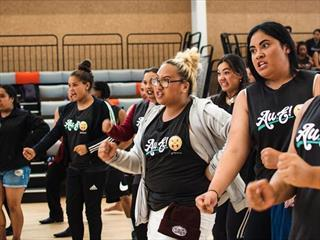 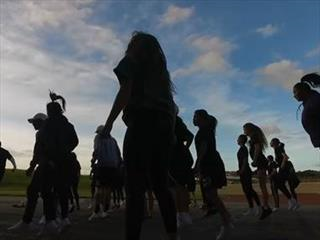 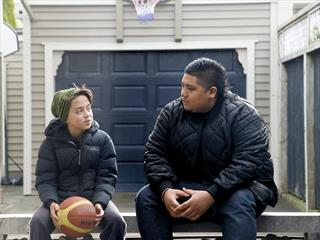 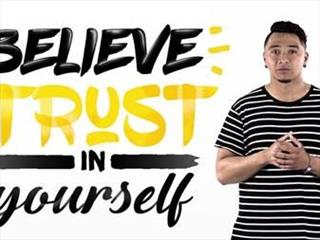 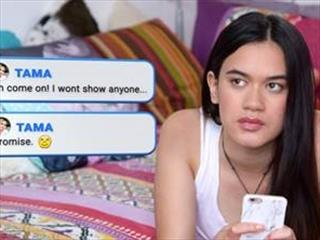 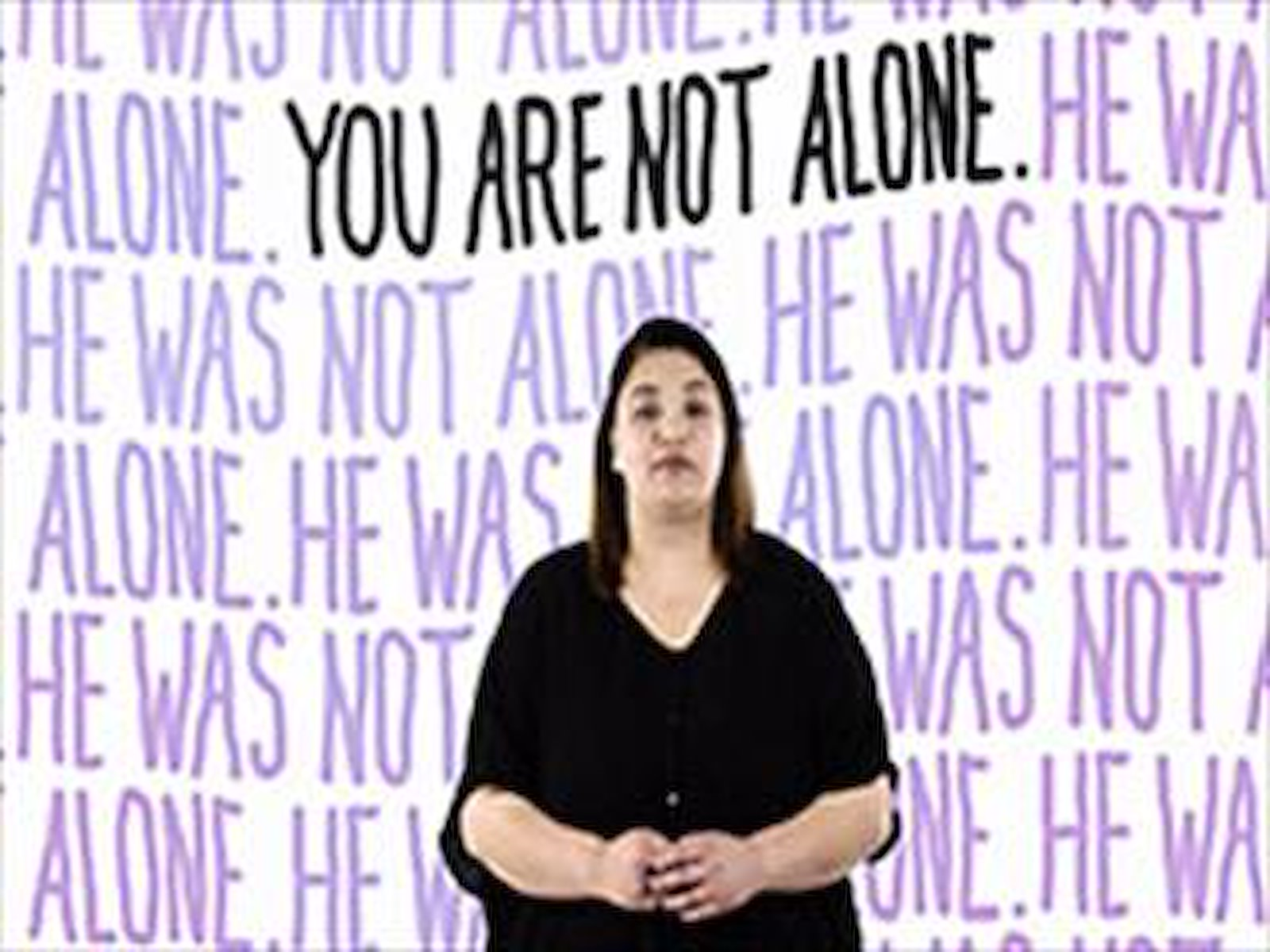 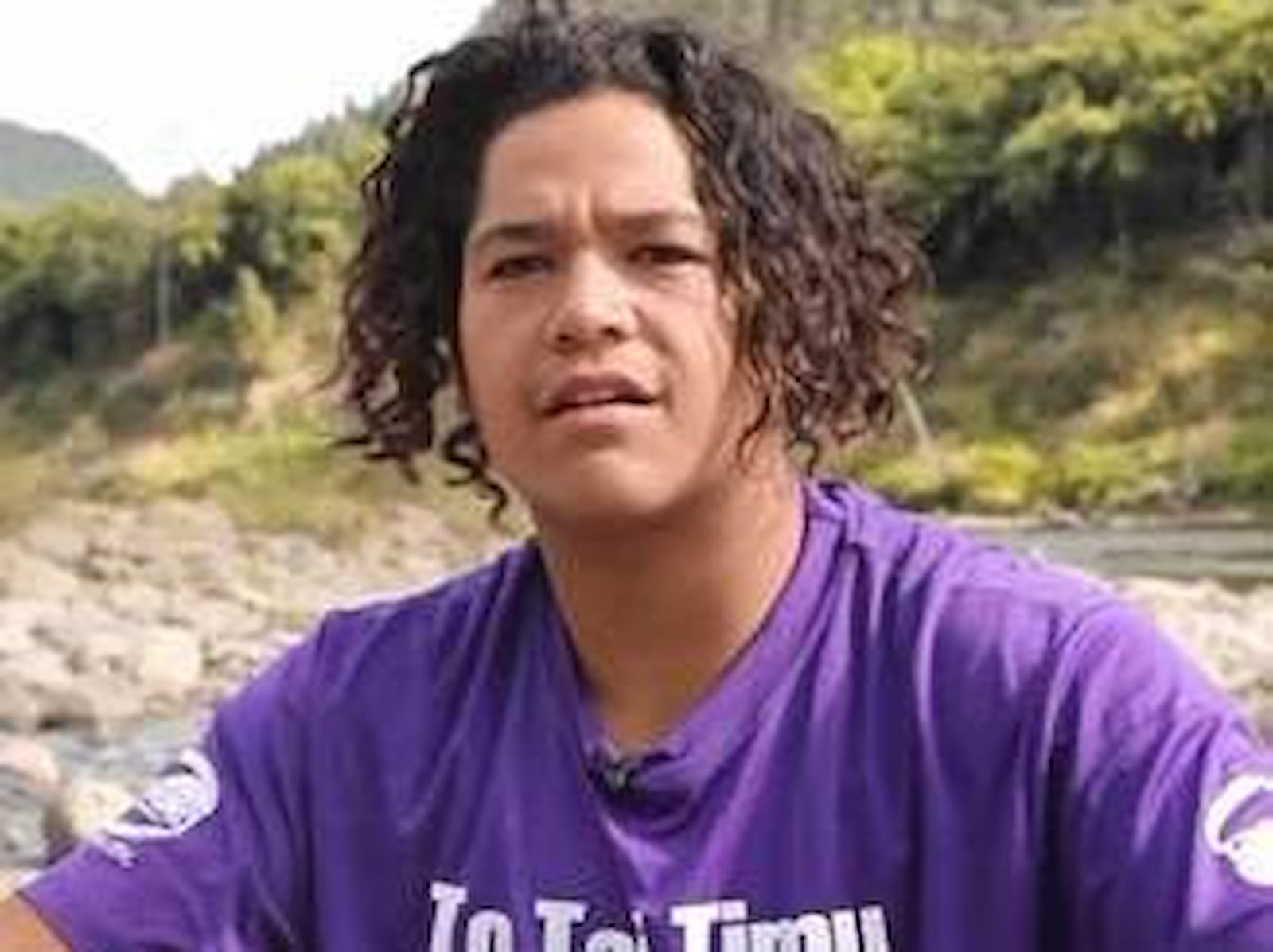 The fund invests in initiatives delivered in a Te Ao Māori setting to rangatahi aged 10-24 years to increase skills and knowledge (i.e. through acquisition of coping skills, tools, strategies and positive experiences) building their wellbeing, resilience and leadership improving their ability to deal with stressful and challenging life situations, to influence a reduction in suicidal distress and behaviour.

Other Information about Suicide Prevention

To prevent suicide in New Zealand, it is vital that everyone – individuals, families, whānau, communities, employers, the media and government agencies – work together to promote protective factors and reduce risk factors known to influence suicide. No single initiative or organisation can prevent suicide on its own.

We recommend you review the information below from the Ministry of Health to gain a stronger and wider understanding on:

This website will give you an overview of what you can expect to happen when a death is referred to a coroner. The police must report every suspected suicide to the coroner.

Where to get help

Latest events and updates for this section are listed below.