Te Ture Whenua Maori Act 1993 upholds Māori land as a taonga tuku iho, a treasure handed through the generations, with special cultural significance to Māori. The Act facilitates the occupation, development and utilisation of that land by its owners and their whānau, hapū and descendants.

You can view the Act on the legislation website.

Recognising Te Ture Whenua Māori Act could work better for whānau, some targeted and practical changes were made in August 2020 to reduce the complexity and compliance that Māori land owners encounter when dealing with the Māori Land Court about their whenua.

The following pages set out the major law changes for whānau, land owners, governance entities and the Māori Land Court. These changes come into effect on Waitangi Day, 6 February 2021. 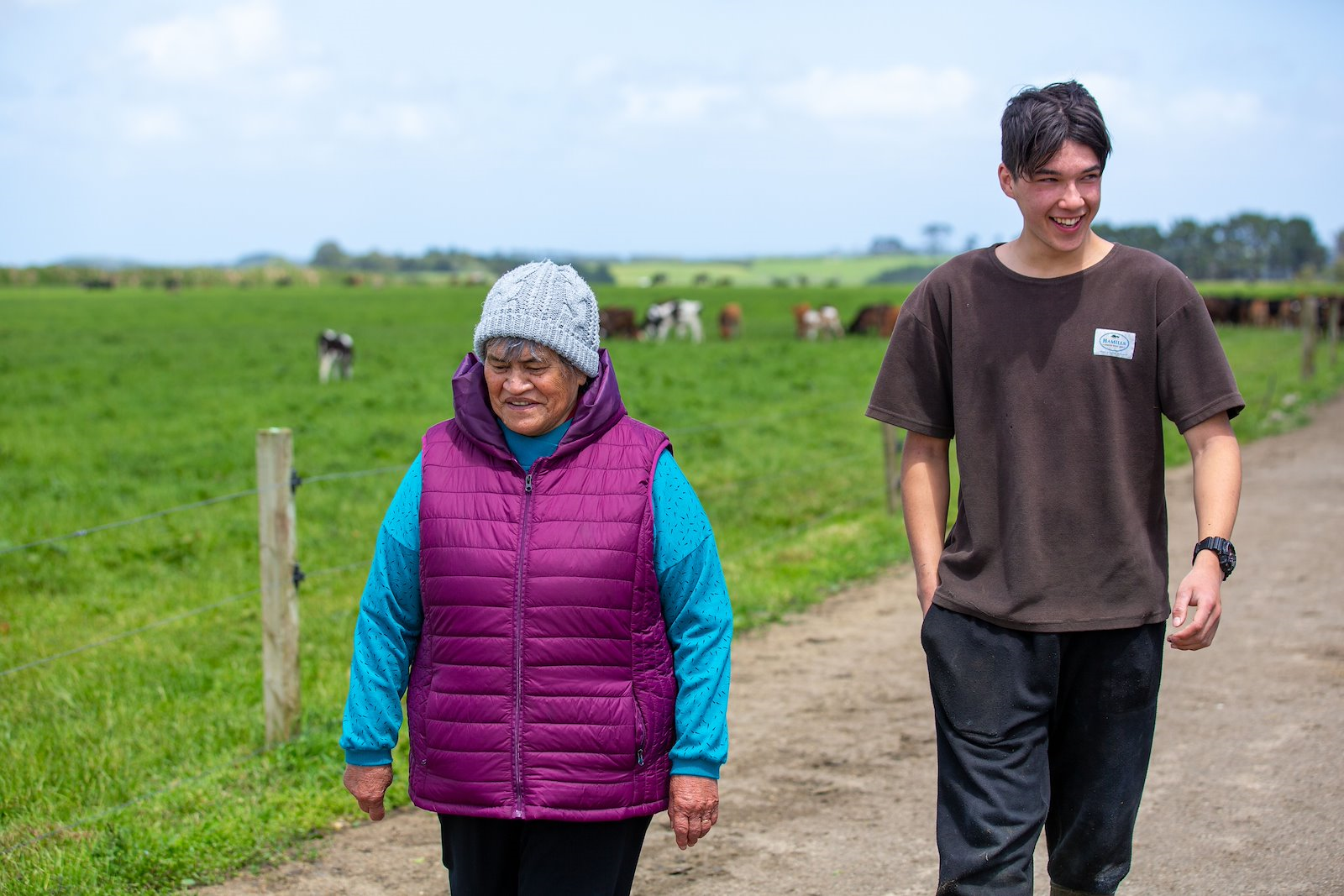 Succession
Several changes to the Act will make it easier for whānau to succeed to their Māori land interest. 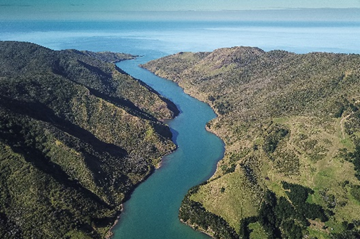 Dispute resolution
A new tikanga-based mediation service and other changes will make it easier for parties to resolve disputes about whenua. 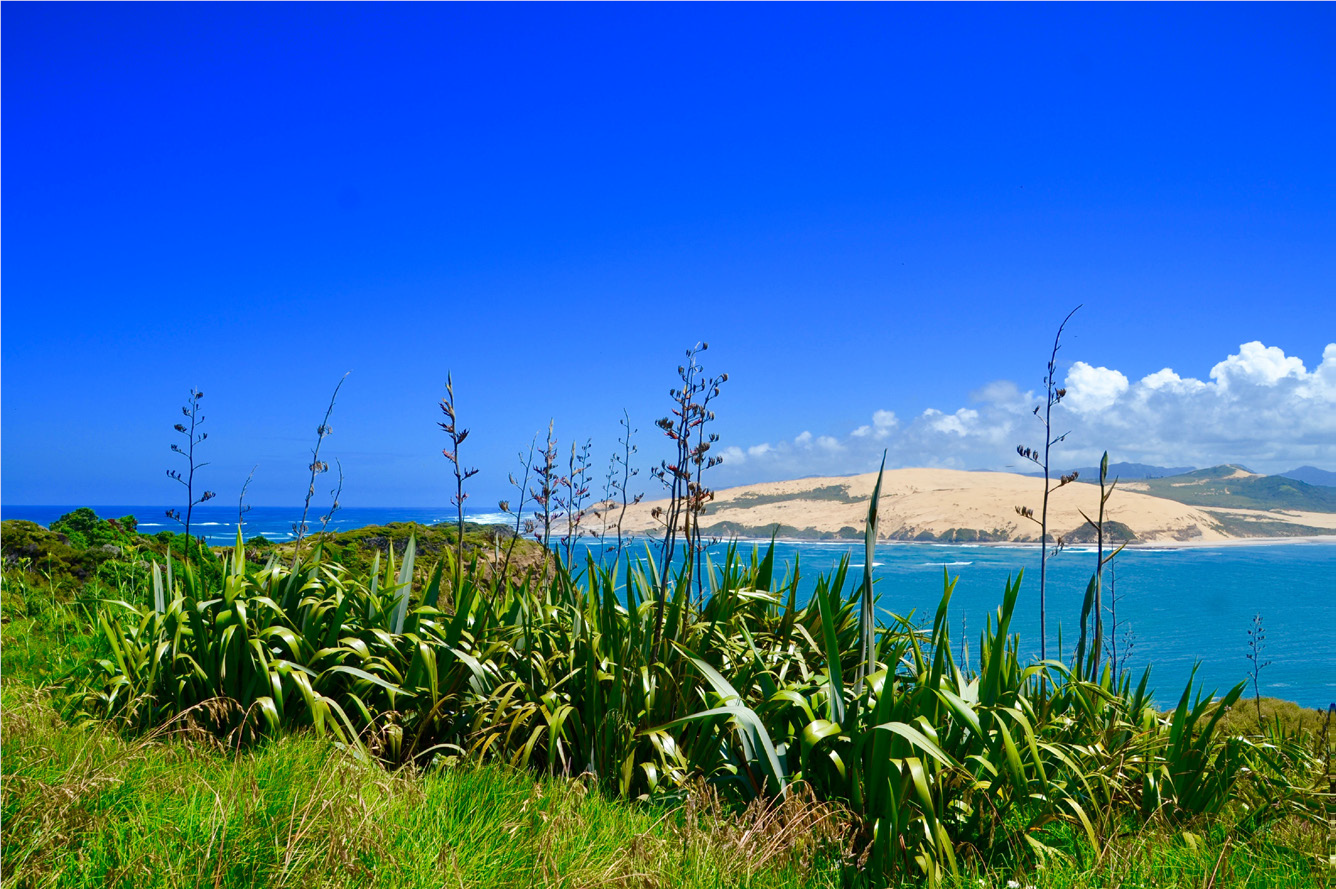 Related matters
Law changes have been made to support access to landlocked land and development of housing on whenua, to improve Māori land trust and incorporation processes, and to help the Māori Land Court function efficiently. 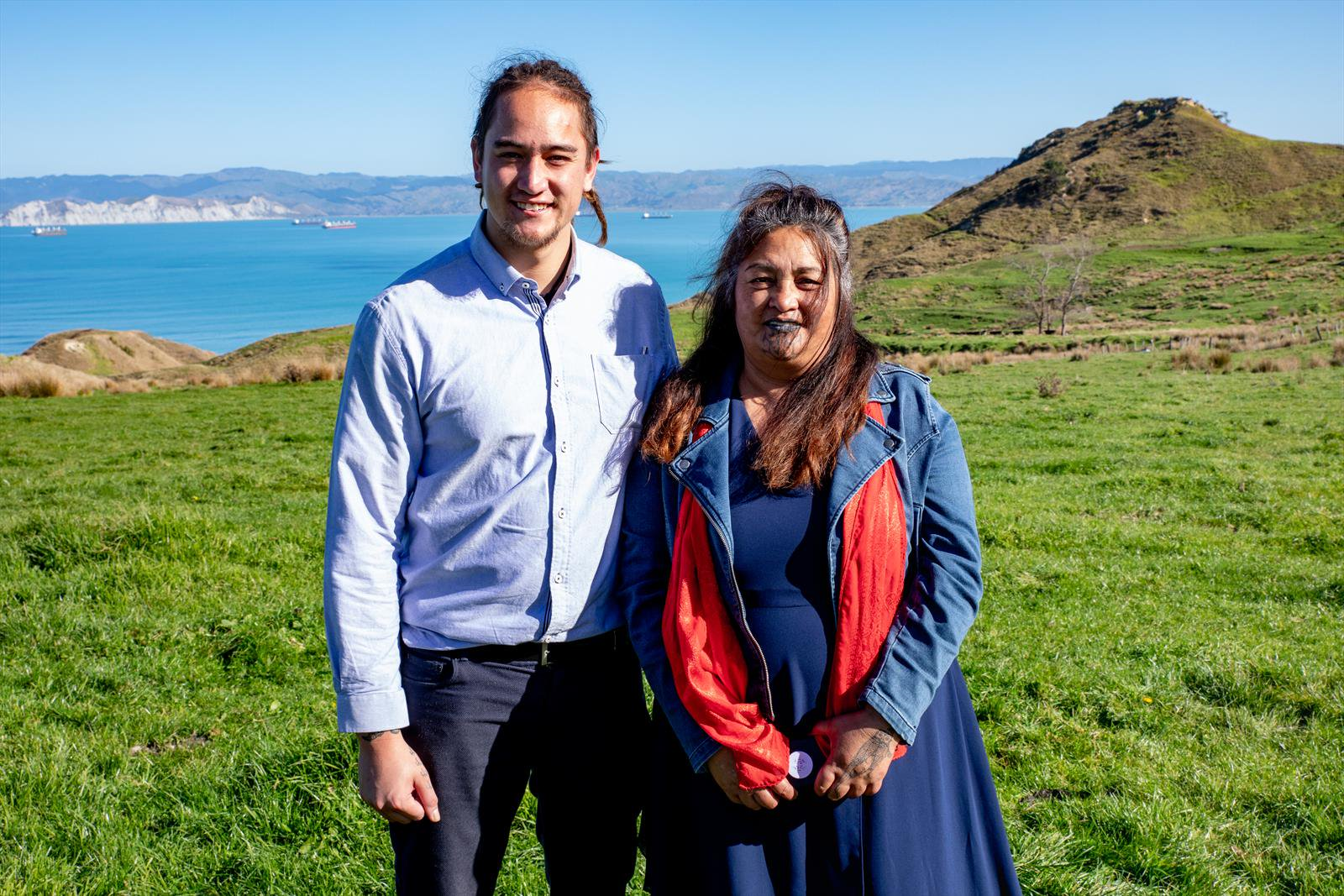 More about the Bill
Find Cabinet papers and other information supporting the introduction of the Bill in September 2019. 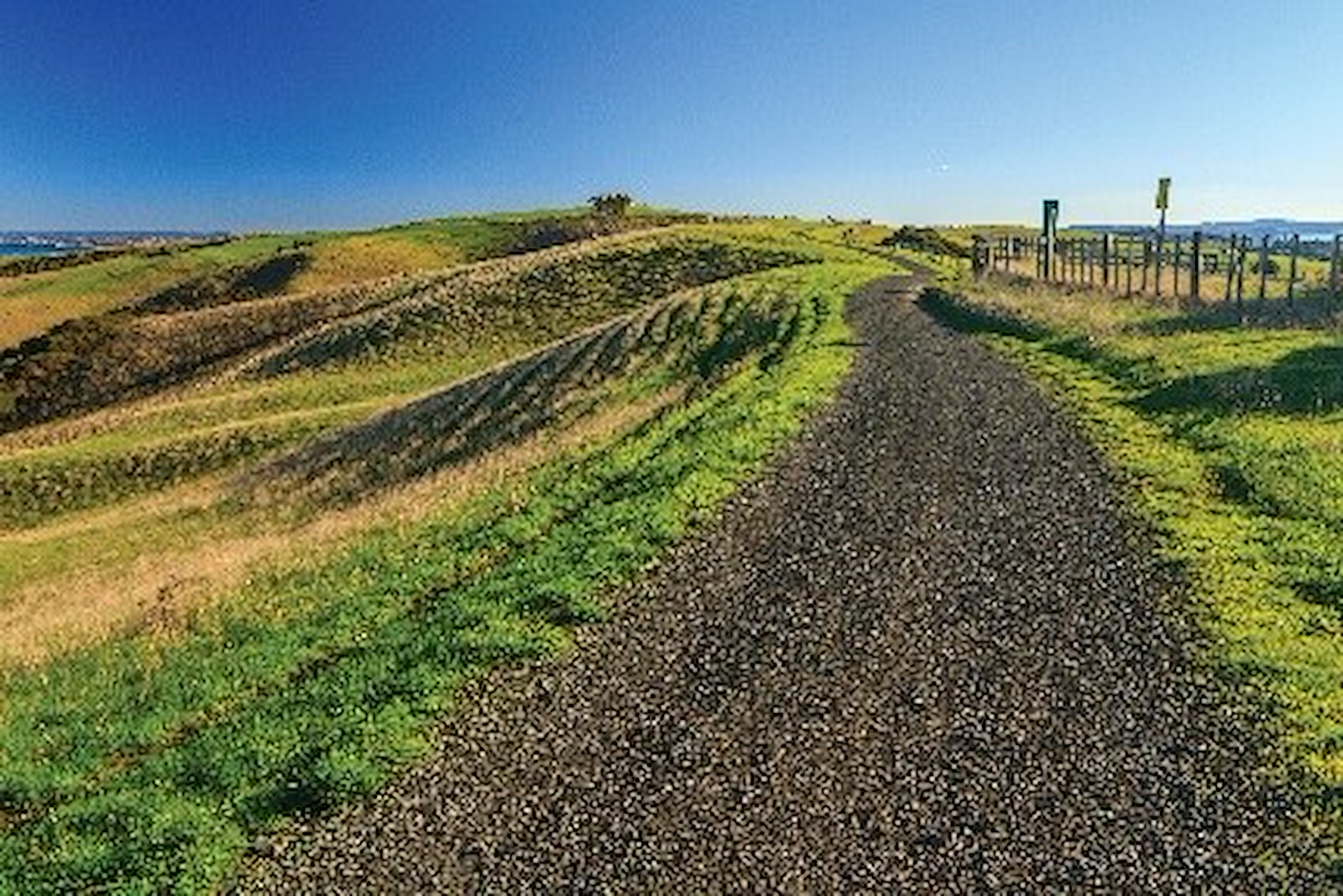 Read about the history of Māori land reforms.